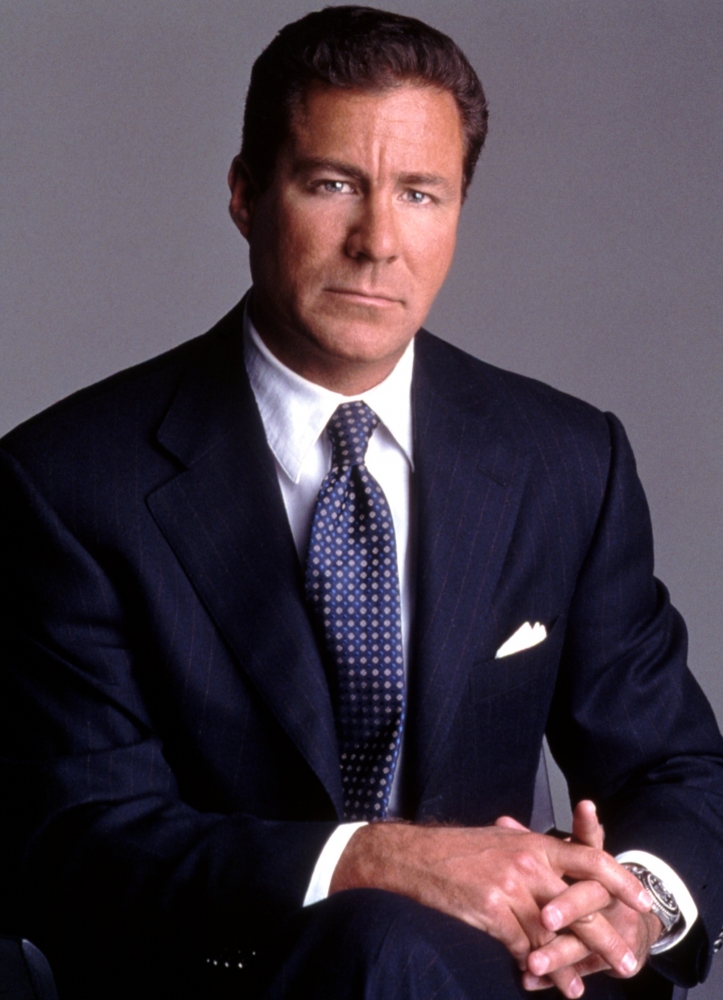 Richard Plepler was named co-president of HBO in June 2007 where he oversees all original programming for both the HBO and Cinemax pay-TV networks. In partnership with HBO’s President of Programming, Michael Lombardo, Plepler has greenlit some of HBO’s most acclaimed and successful series including True Blood, Boardwalk Empire, and Game of Thrones, which rank among the top programs in the network’s history. Additional award-winning programs include the miniseries Mildred Place and Generation Kill; HBO Films Too Big To Fail, Temple Grandin, Taking Chance, Grey Gardens, and You Don’t Know Jack. He also shepherded Cinemax’s first foray into primetime originals with the popular action series Strikeback. Plepler is a member of both the Council on Foreign Relations and The Trilateral Commission. He is also a member of the Board of Trustees for the Asia Society and the New York Public Library; serves on the board of the Center for National Interest and the National Advisory Board of the W.E.B. DuBois Institute for African American Research at Harvard University.

"Gordon Parks is a national treasure who showed great wisdom." 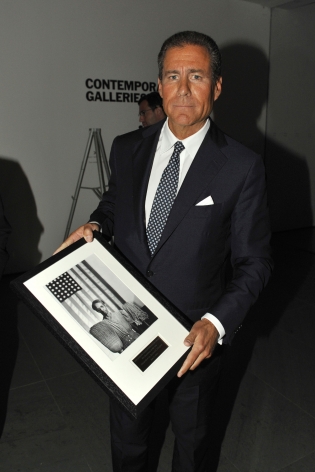 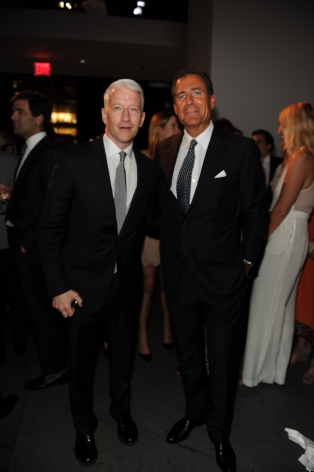 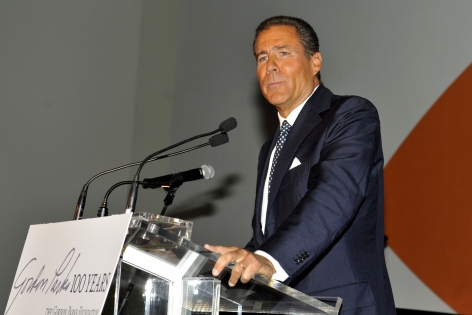 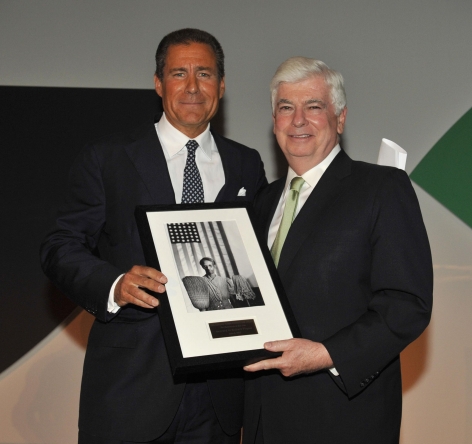 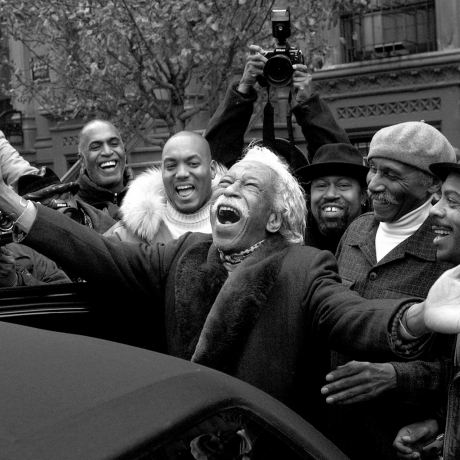