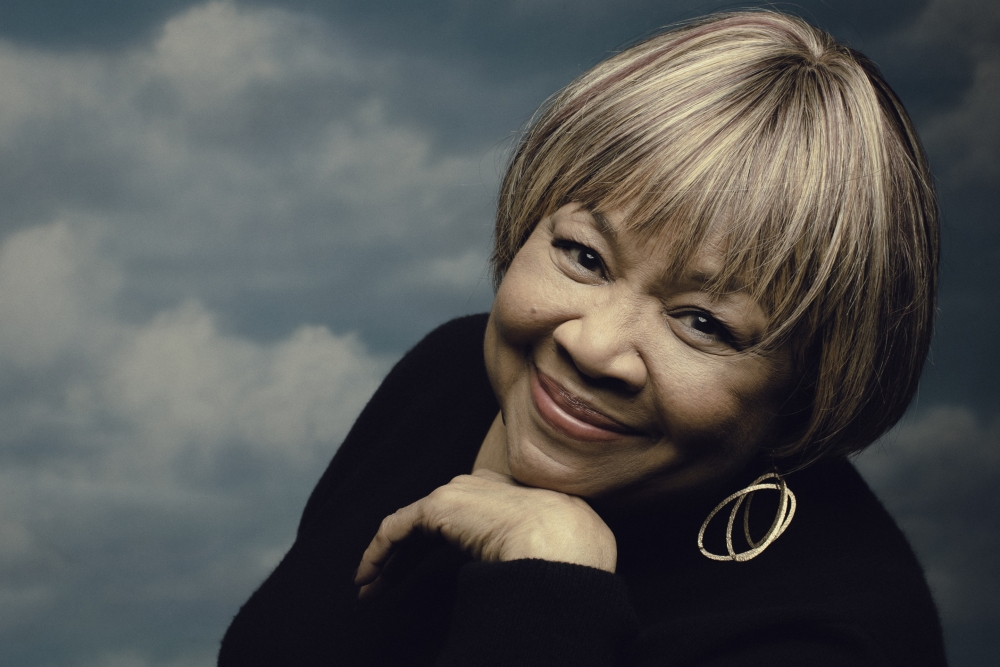 This iconic singer is an alchemist of American music, having continuously crossed genre lines like no musician since Ray Charles. Over the course of her 60 year career as a musical pioneer, she has intrepidly blurred the lines between gospel, soul, folk, pop, R&B, blues, rock, Americana, and hip hop.

Now in her seventh decade, with the release of her album "Livin’ on a High Note," the premiere of her HBO documentary "Mavis!" and having been named a 2016 Kennedy Center Honoree, she is only gaining momentum. She continues to tour incessantly, remaining vital and engaged, and continually evolving her sound to reflect the times she traverses and influences with her music. Since her first recording at age 13 in 1954, Mavis Staples has learned from, worked with, and schooled countless legends, and has brought her own timeless talent to every performance. From the Delta-inflected gospel sound she helped create in the 1950s with her father Pops and her brother and sisters as The Staple Singers, to the freedom songs of the Civil Rights era, to pop radio stardom during the Stax era with hits “I’ll Take You There” and “Respect Yourself,” to "The Last Waltz," to serving as muse to both Bob Dylan and Prince at the peak of their careers, to 21st-century collaborations with Van Morrison, Billy Preston, Zac Brown, Ry Cooder, Chuck D., Willie Nelson, and Arcade Fire, to her Grammy Award®-winning partnership with fellow Chicagoan Jeff Tweedy, the one constant has been Mavis and her singular voice. She has embraced her evolution, absorbing new sounds and ideas, rising to meet the challenges of longevity, and bringing her message of hope and positivity to new listeners—song after song, show after show. 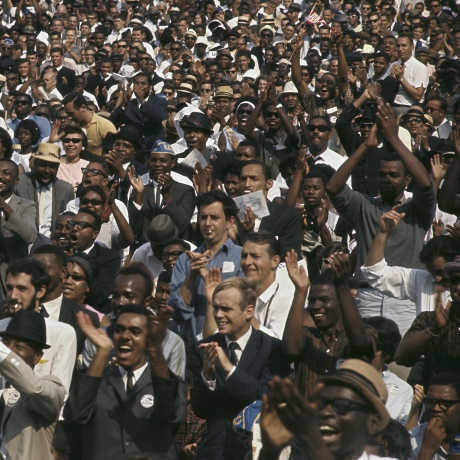