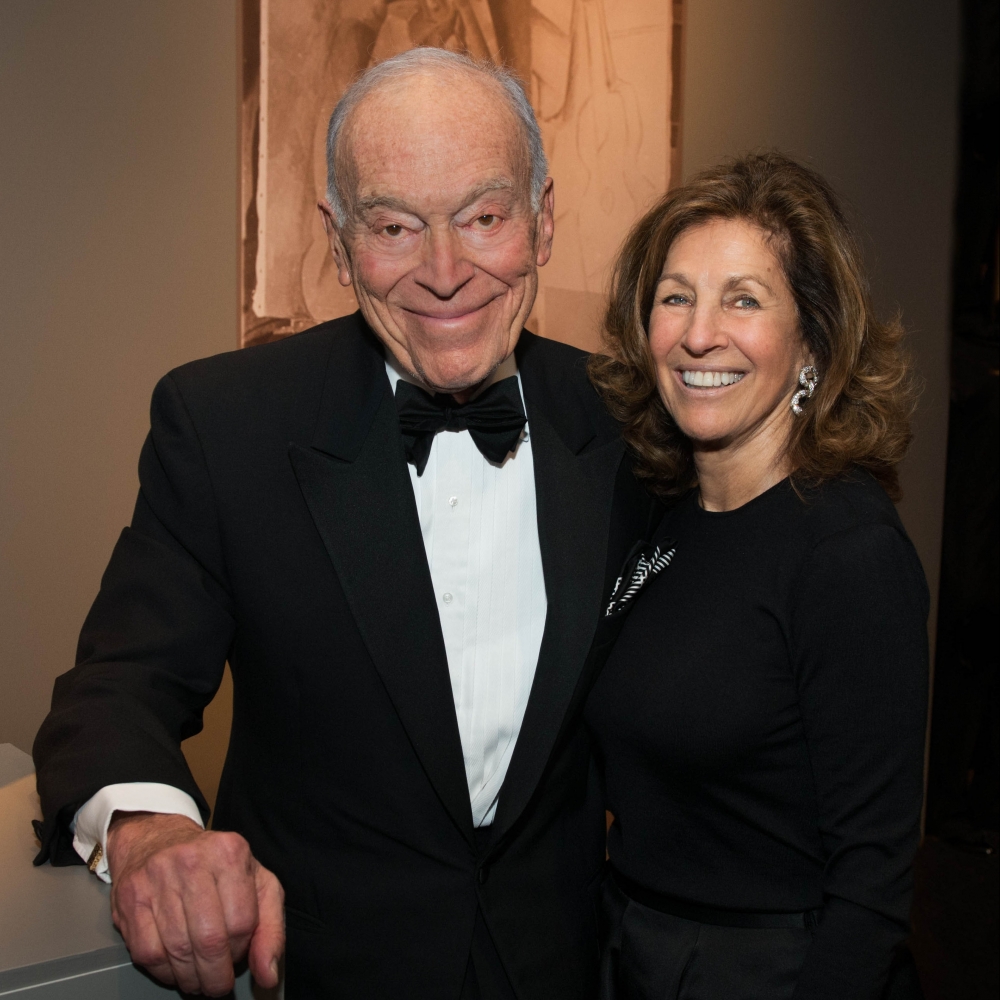 Judy Glickman Lauder is an internationally recognized photographer and philanthropist. She is a Fellow of the Royal Photographic Society of Great Britain. Her photographs have been exhibited worldwide and are represented in two traveling exhibitions, Holocaust: The Presence of the Past an Resistance and Rescue: Denmark's Response to the Holocaust. Her work is represented in over 300 public and private collections, including the J. Paul Getty Museum, the Whitney Museum of AmericEstéean Art, the Metropolitan Museum of Art, and the United States Holocaust Museum. She is represented by the Howard Greenberg Gallery in New York City.

Leonard A. Lauder is Chairman Emeritus of The Estée Lauder Companies Inc. and the senior member of its Board of Directord.

Mr. Lauder graduated from the University of Pennsylvania's Wharton School and is emeritus trustee at the university. He is chairman emeritus of the Whitney Museum of American Art; co-founder and co-chairman of the Alzheimer's Drug Discovery Foundation; a member of the Council on Foreign Relations; a member of the President's Council of Memorial Sloan Kettering Cancer Center; and chairman emeritus and a lifetime trustee of the board of directors of the Aspen Institute. He served on the Advisory Committee for Trade Negotiations to President Reagan (1983-1987). In addition, he was named an Officier de la Légion d'Honneur by France; recognized by the United States Navy Supply Corps Foundation with its Distinguished Alumni Award; received the 2013 Palazzo Strozzi Renaissance Man of the Year Award; and named a Living Landmark by the New York Landmarks Conservancy in 2014. 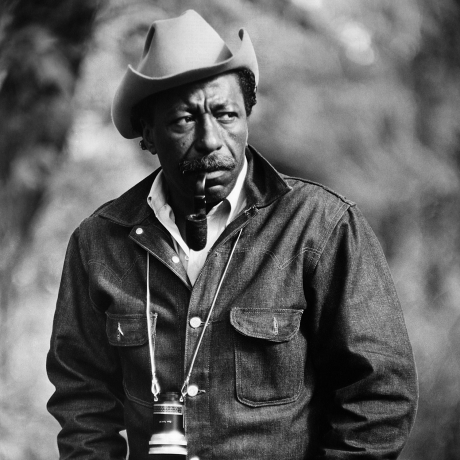