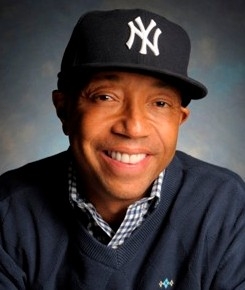 Russell Simmons has been the master of the hip-hop phenomenon since its inception in the late 1970s. In 1994, along with his partner Rick Rubin, Russell created the legendary Def Jam Recordings, catapulting the cultural revolution that is hip-hop as we know it today. His fashion empire Phat Farm defined hip-hop clothing and others followed. His film and television production company has had several successful series including MTV’s Run’s House, HBO’s The Def Comedy Jam, and Russell Simmons’ Def Poetry Jam on Broadway. Russell’s interests extend far beyond the business world and his work as an activist has been significant. In 1995, along with his brothers Danny and Joseph “Rev Run” Simmons, Russell founded Rush Philanthropic Arts Foundation, dedicated to providing disadvantaged youth with exposure and access to the arts, and offering exhibition opportunities to underrepresented artists and artists of color. In 2001, he founded the Hip-Hop Summit Action Network to harness the cultural relevance of hip-hop music as a catalyst for education advocacy and other societal concerns fundamental to the well being of at-risk youth throughout the United States.

"Gordon paved the way for us. He was SHAFT!" 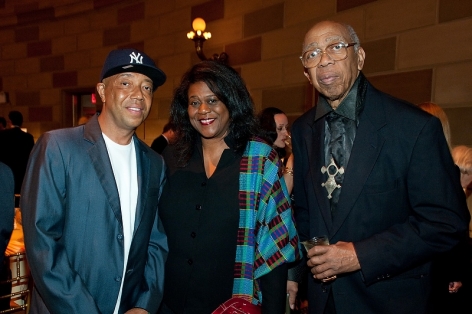 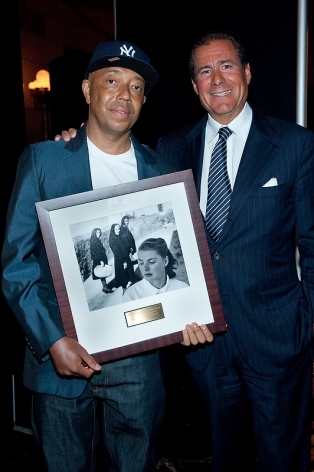 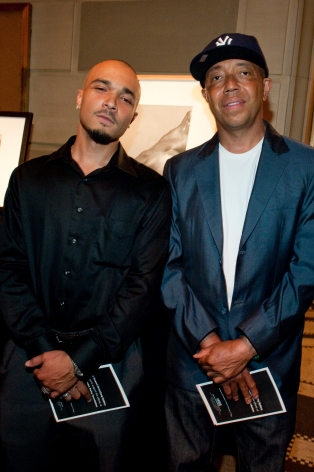 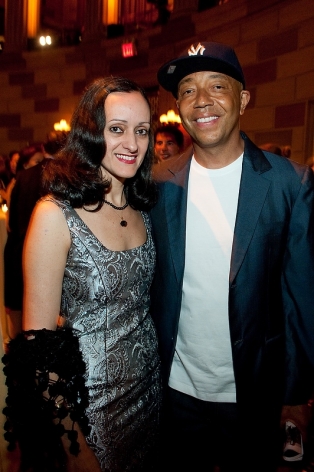 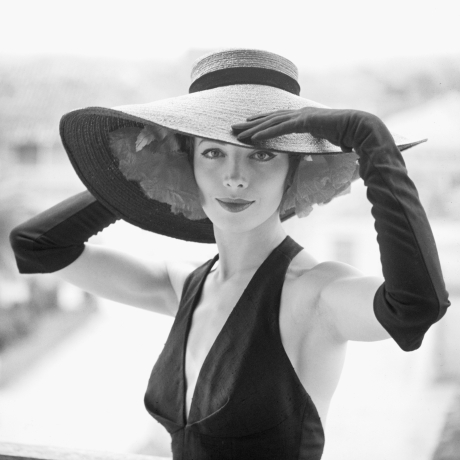