Throughout his career, Gordon Parks attempted to tell many stories, illustrating them with exemplary images. Stories of groups fighting for survival, small communities isolated from the world, people on the edge or those already in the spotlight who need, however, to be better understood. True or merely plausible, generated by deep drama, viewed from his own experience as ex black boy condemned to die before being born or constructed with the alchemy of pure make-believe, Gordon Parks’ stories are without exception genuinely felt, recounted as authentic visions born of the desire to have a bearing on reality, affirming through this tale told in images his own opinion and the need to shout it to the world. The exhibition held at Forma is the largest European retrospective to be dedicated to his work, to his profound poetry, to his classic, powerful and highly cinematographic photography. The exhibition is curated by Alessandra Mauro, and an accompanying catalogue is published by Contrasto. Gordon Parks. An American story is a project produced by The Gordon Parks Foundation, New York, in collaboration with Forma. 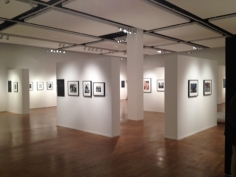 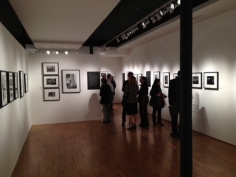 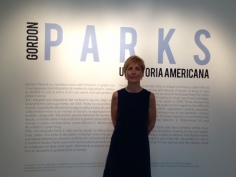 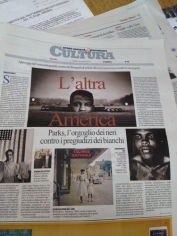 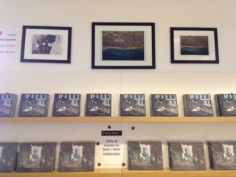 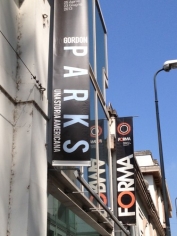 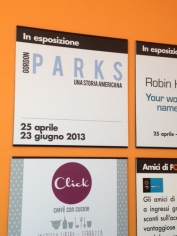 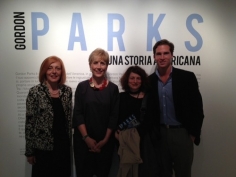