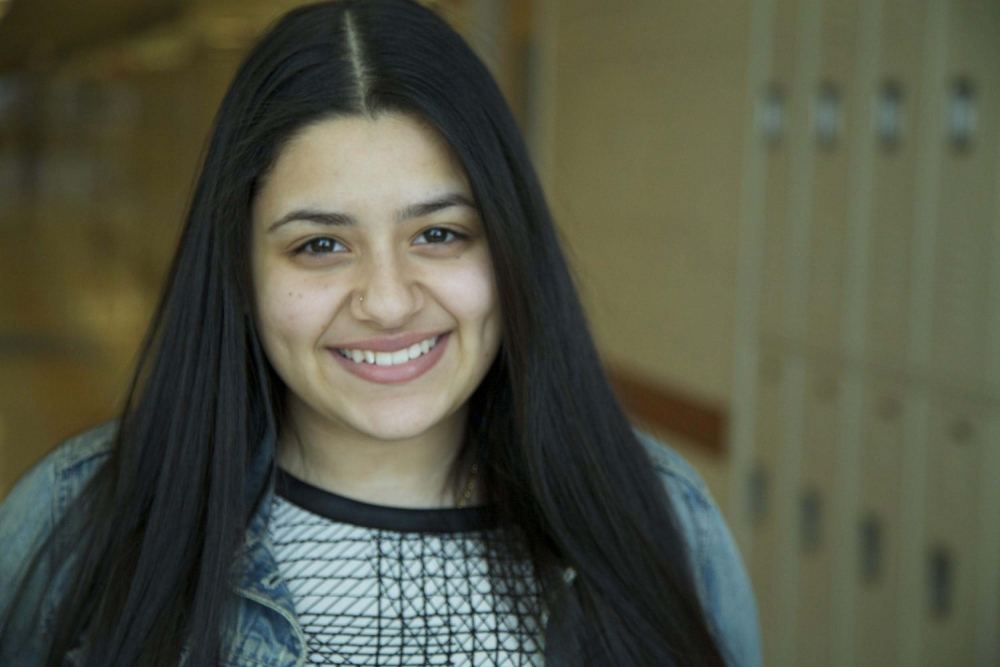 Victoria Torres was born October 5, 1997 to parents of Puerto Rican descent.
Raised in the Bronx, where she now attends The Cinema School. At a young age,
Victoria showed interest in writing, keeping a journal that held some of her stories.
Victoria is an alumnus of The Cinema School’s Honors Film Program. This past
August, she was the 1st Assistant Director for the Honors Program’s 2015 Thesis Film
Project, “Documented,” a short film produced in Stockholm, Sweden. During that time,
she was also writing her senior film project “Symmetry,” which will debut in June 2015.
She is excited for the next step in her career: heading off to college where she hopes to
flourish as a writer.