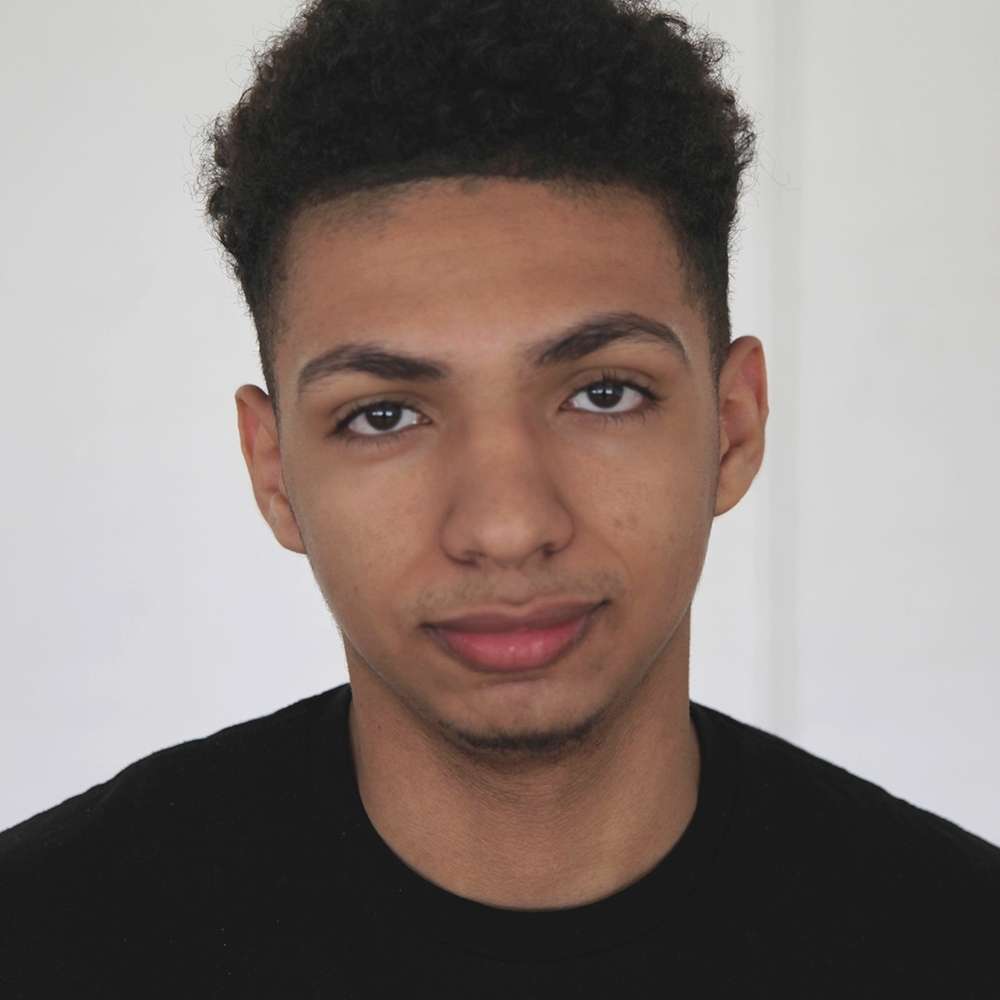 Tommy Espinal is an young aspiring writer and filmmaker who is a senior at The Cinema School in the Bronx. He is a currently a fellow at the Ghetto Film School. He's written many short film screenplays including “God's Will, Heavy Rain,” and most recently, “Be Free”. Tommy also directed the photo narrative entitled, "Dearly Beloved,” and a narrative film in collaboration with the Frick Collection titled, “Unfinished Piece”, and is currently working on the short film entitled, "God's Will."