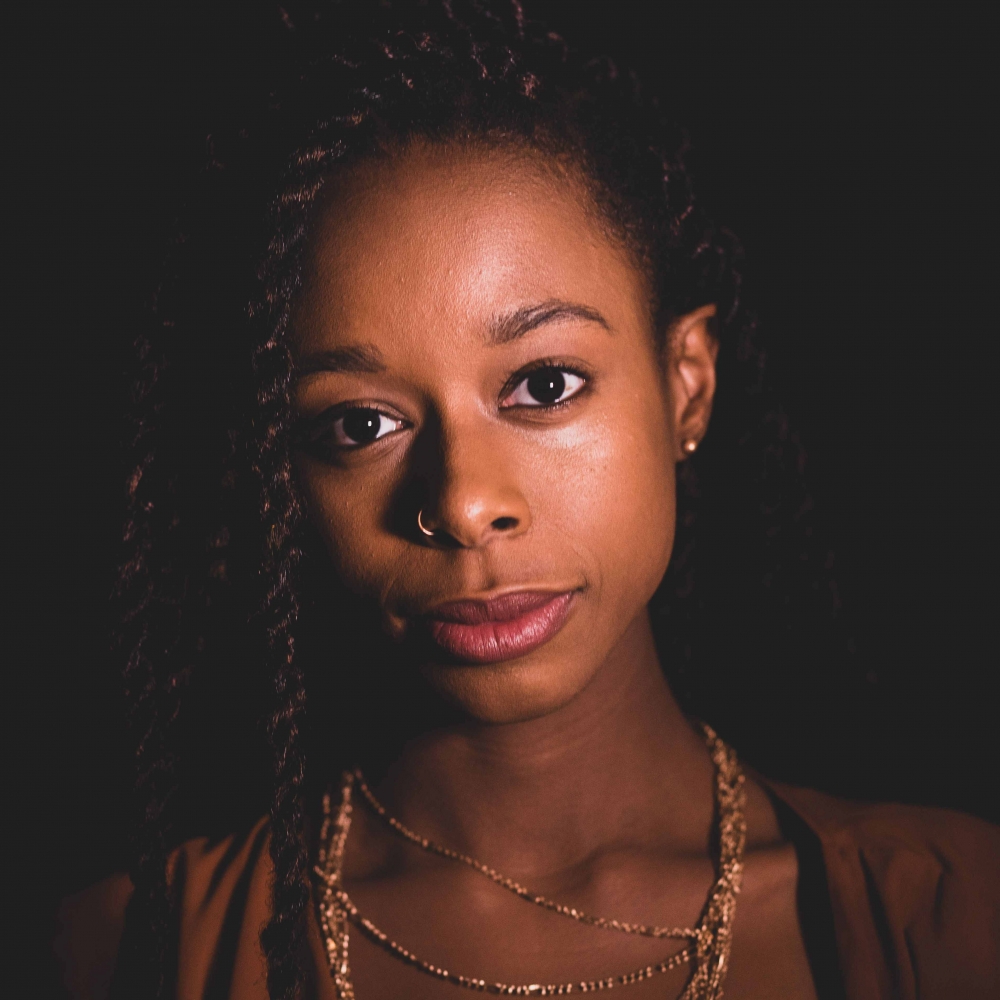 Tamar Davis, 23, is a 2016 graduate of Wellesley College where she majored in Sociology and Africana Studies. Since graduating she has worked at Hollaback!, a feminist non-profit that advocates against sexual harassment in public space. Additionally, she has worked as a freelance writer for both online and print publications such as The New York Amsterdam News where she has covered local politics as well as arts and entertainment. At Columbia Journalism School, Tamar hopes to further strengthen her writing and reporting skills in order to better prepare her for a career as a print journalist. As a reporter, she intends to focus on racial justice and human rights. She is also interested in cultural criticism and feature writing. Tamar is a native New Yorker, hailing from Brooklyn.

In recent years, unexpected voices have joined the chorus advocating for criminal justice reform-- but what are the prospects of meaningful reform with the Koch Brothers at the helm?

In 1919, NAACP’s Anti-Lynching Conference in New York City featured a rather unexpected ally. Jack C. Wilson, a white Southern businessman and then-president of the Mississippi Welfare League, delivered a speech to the Carnegie Hall crowd about the merits of the anti-lynching cause.

As Jason Morgan Ward writes in his 2016 book “Hanging Bridge,” the League was a somewhat hastily formed organization developed by business-minded white Mississippians, like Wilson, who were concerned by the Great Migration and the rapid loss of labor caused by African Americans fleeing North, seeking refuge and a new life free from racial terror. The League published academic “reports” with fabricated claims and propaganda aimed at luring Black Northern audiences back to the South. At the same time, the organization also formed alliances with the NAACP and implored white Southerners to end lynching so as to retain their dwindling Black labor force.

In Wilson’s speech however, he was careful to note the limits of his advocacy. “I do not want you to misunderstand me.” he said, “As a Mississippian, as a Southerner, there are certain traditions of my people that I must stand by.” Wilson went on not only to praise the lack of “radicalism” displayed at the conference but he also explained that he did not want the public to confuse his condemnation of lynching with the promotion of racial equality. The two, Wilson argued, could be mutually exclusive.

While the presence of the League and their embrace by both white Southern conservatives and groups like the NAACP is complex and perhaps unfathomable, loose parallels can be found even today as unexpected leaders emerge in fields such as criminal justice reform.

In January 2018, the Koch Foundation ,which has for decades donated millions to right wing think tanks, conservative candidates and ballot initiatives, announced the launch of “Safe Streets, Second Chances,” a prisoner reintegration initiative. The announcement was one in a string of initiatives funded by the Kochs who in recent years has sought to push for criminal justice reform through philanthropy, research, and legislative advocacy. In particularly, brother David and Charles Koch have been vocal about hot button issues like the need for bail reform and the problem of “overcriminalization.”

Though on the surface, the Koch’s embrace of these civil and human rights concerns are commendable, a deeper consideration of their motives and intentions calls into question the possibility of meaningful reform with them at the helm.

The Koch’s entry into the world of criminal justice reform can be traced back to the 1995 indictment of a Koch owned refinery in Texas which racked up 97 felony violations of environmental law. After a six year legal battle, the company eventually settled with the government for $10 million. In interviews and speeches, Charles Koch, CEO and chairman, often explains that the lawsuit awakened him to the realities of the criminal justice system and engendered a sympathy for defendants who have far fewer resources than he and his colleagues. Ultimately, it was this experience, Koch explains, that inspired him to take on reform. Critics however, have argued that while the lawsuit did inspire in interest in reform, the Koch criminal justice platform which focuses heavily on government deregulation aims to serve white collar criminals evading financial and environmental laws as opposed to everyday, indigent defendants.

Cloaking these potentially self-interested motives has been Koch Industries’ more PR saavy messaging on the urgency and necessity of criminal justice reform. In appealing to their right wing base, Koch attorney Mark Holden routinely stresses how prison reform, particularly decarceration, is a matter of fiscal conservatism. Meanwhile, forming partnerships with groups like the ACLU, Families Against Mandatory Minimums, as well as Van Jones’ Cut50 initiative, has served the Koch’s well in garnering more positive press from progressives.

The holes in Koch’s allegiance to real criminal justice reform however grows increasingly clear when we consider their inability to recognize the role that race plays in the carceral system and their silence around their own role in funding candidates and corporations that have benefited from the overcriminalization that they are now attempting to end.

In a 2017 interview with MTV news, Vikrant Reddy, senior research fellow for Criminal Justice reform at the Charles Koch Institute, was hesitant to acknowledge how people of color are intentionally targeted by the mass incarceration. In discussing the enforcement of drug laws, Reddy suggested that “nobody intended for these to come down in a harder way on young black men, but that's what happened.” By presenting the racial disparities within the criminal justice system as a mere coincidence, the Koch team can also abdicate themselves from taking responsibility for the policies that they have promoted for decades. These Koch sponsored policies, which have included mandatory minimums, three strikes laws, and trying juvenile defendants as adults have undoubtedly impacted poor communities and communities of color disproportionately.

Aside from this lack of accountability, it is the actual policy recommendations that the Koch Institute touts as real criminal justice reform that ought to ring as most alarming. Policies supported by the Koch Criminal Justice Initiative are largely pro-corporate bandaids that aim to further privatize different parts of the carceral system as opposed to eradicate them. In lieu of bail and parole, for example, GPS monitoring and ankle bracelets are hailed as alternatives, though research shows that they still leave low income defendants under surveillance and economically vulnerable.

Those concerned with real, meaningful criminal justice reform should be wary of interventions from reformers like the Kochs and use history as a model for determining which alliances will fuel change and which will simply repurpose the systems that they seek to dismantle. In heralding for-profit alternatives and promoting reform that protects primarily white collar defendants, the Koch Institute is following in the footsteps of social reform latecomers who are concerned solely with their own business interests as opposed to those most deeply impacted.

One of the few activists who dared to critique the presence of Jack C. Wilson and the Mississippi Welfare League at the 1919 anti-lynching conference was NAACP member William Pickens. “To attack lynching without attacking the system,” Pickens wrote in a pamphlet released by the ACLU, “is like trying to be rid of the phenomena of smoke and heat without disturbing the basic fire