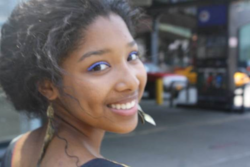 SHALISA CHANG was born and raised in Brooklyn and attended Lyons Community School in Bushwick, where she was introduced to the Rush Gallery in the School program. Shalisa instantly took to being a Rush Teen and remained highly involved throughout her high school career. While at Lyons, Shalisa also attended Long Island University's Summer Bridge Project where the curriculum involved exploring significant locations in Brooklyn and creating one's own interpretation through words and images. Shalisa says "Rush has had a major impact on my future and current goals. It is absolutely a privilege to work with a range of teaching artists and experiment with various mediums. The experience of being a Rush Kid or Rush Teen is very significant to me because it isn't just the art making process alone but also lifelong skills being taught during each class, preparing us for the real world. I have been a part of the Rush Community for five years now, since I was a freshman in high school. After graduation I was offered an opportunity to inter with Rush, so although I still had the option to make art I also had the chance to help other students, playing a leadership role." 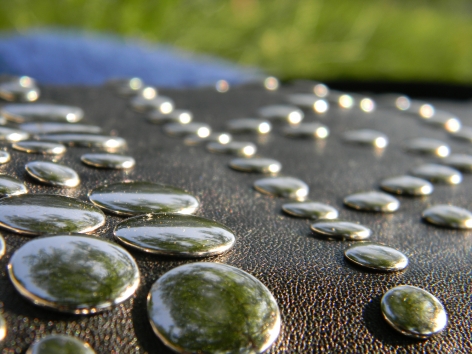 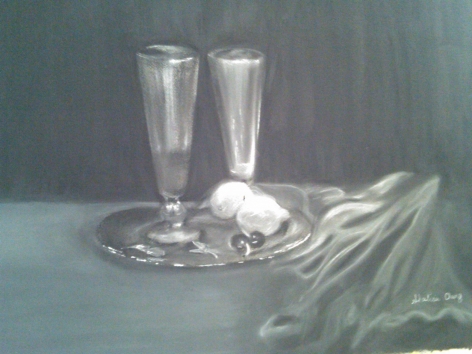 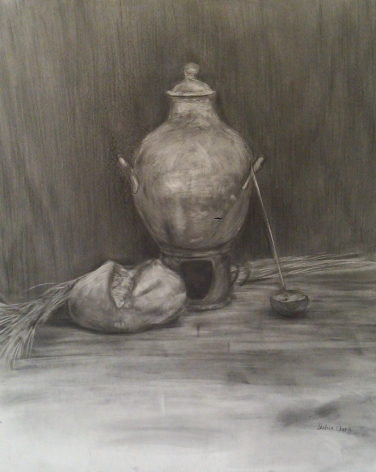 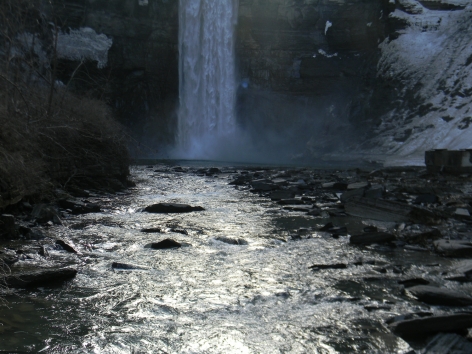