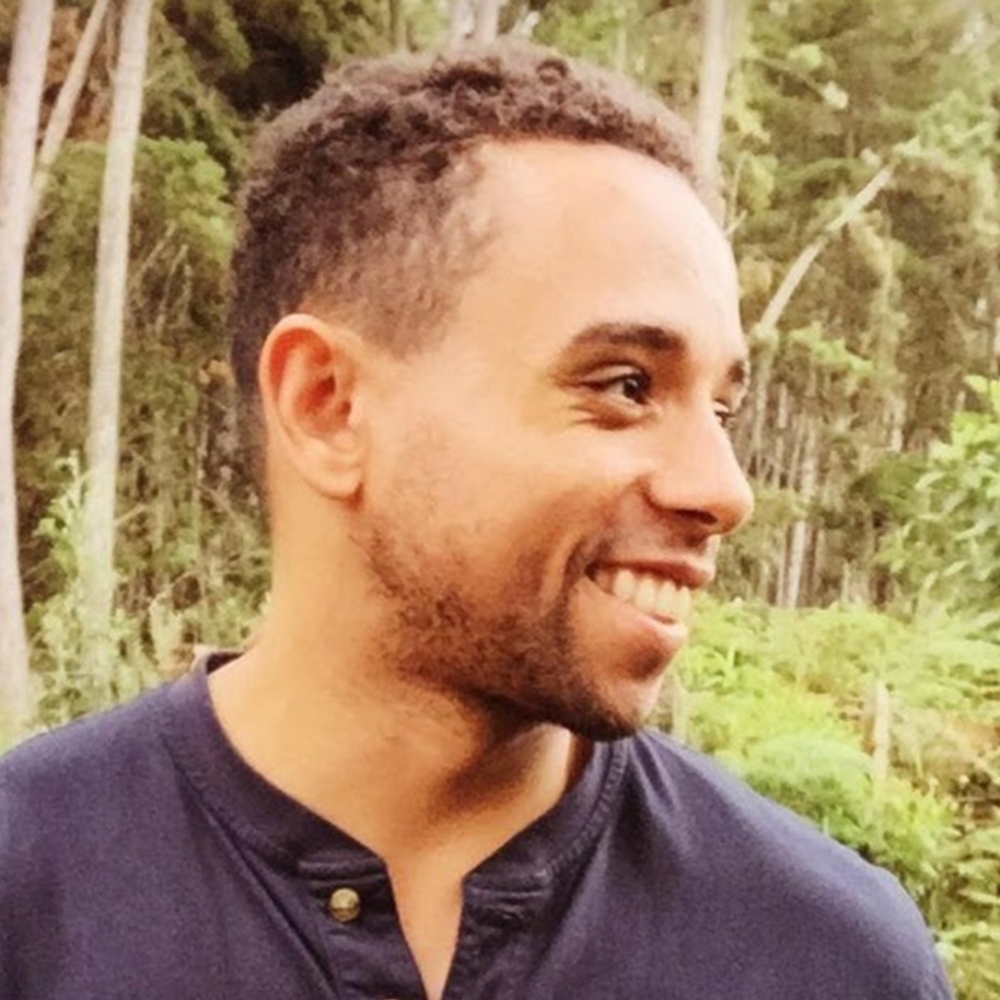 Sebastian Jackson is a PhD Candidate in African and African American Studies and Social Anthropology at Harvard University. His research interests have to do with race, intimacy, and kinship in postcolonial societies, and particularly in South Africa and the United States. His interdisciplinary dissertation research in Cape Town, South Africa—which employs both ethnographic and art historical methods and techniques—seeks to tell the story of apartheid’s “Immorality Laws” and their aftermath. These laws criminalized all sexual and intimate relationships between people of European descent on the one hand, and those of African and South East Asian descent on the other. These anti-miscegenation laws were finally repealed in 1985, but the draconian repression of desire and intimacy left deep psychic scars in post-apartheid society. Intimacy continues to be overdetermined by history; it remains a central site for racial contestation. Jackson is of Dutch and African American parentage, and was raised on both sides of the Atlantic Ocean. Prior to coming to Harvard, Sebastian completed master’s degrees in African Studies from the University of Oxford and in Social Anthropology from the University of Cambridge.