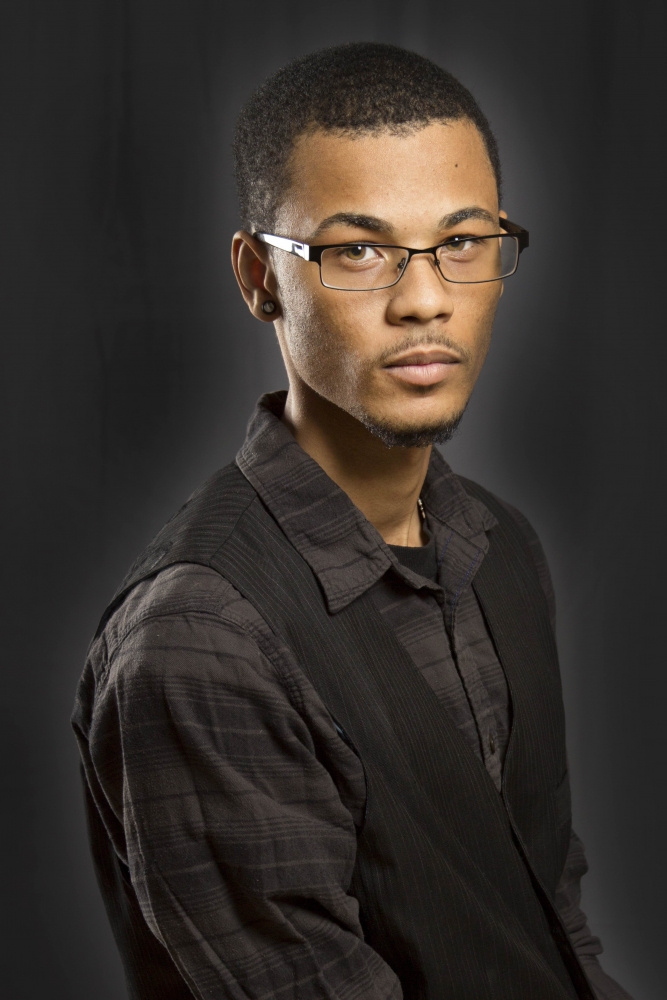 Romeo Ortiz is a 17-year-old senior who is currently a Film Honors student at The Cinema School, which expands students' knowledge of filmmaking to an industry level. Romeo has directed multiple short films during his tenure at The Cinema School and he is preparing his script, The Voice of Jack, for production in London in August 2016. Romeo is also part of his School's Leadership Team, which helps plan the future of The Cinema School.