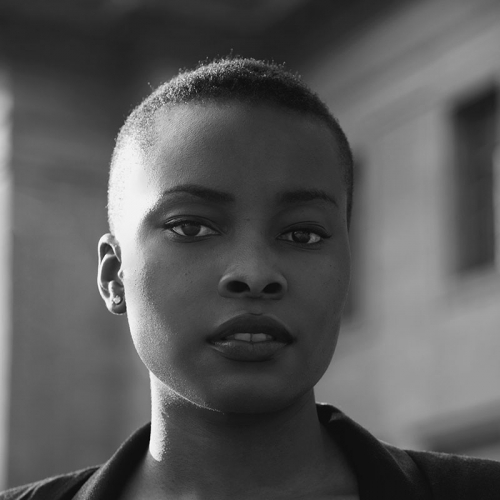 Panashe Chigumadzi is an essayist and novelist. Her 2015 debut novel Sweet Medicine (Blackbird Books) won the 2016 K. Sello Duiker Literary Award. Her second book, These Bones Will Rise Again (The Indigo Press) was published in June 2018 and shortlisted for the 2019 Alan Paton Prize for Non-fiction. Chigumadzi was the founding editor of Vanguard Magazine, a platform for black women coming of age in post-apartheid South Africa.  A columnist for The New York Times, and contributing editor of the Johannesburg Review of Books, her work has featured in titles including The Guardian, Chimurenga, Africa is A Country, Transition, Washington Post and Die Ziet. She is a doctoral candidate in Harvard University’s Departments of African and African American Studies and History.