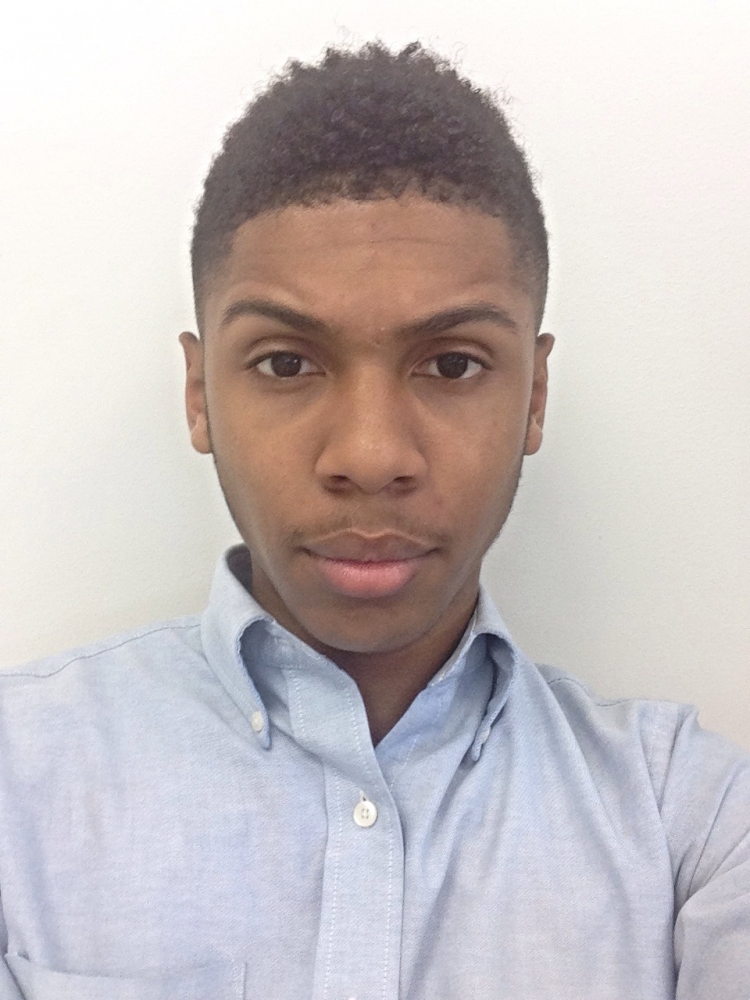 Maurice Johnson, 2015 YoungArts Winner in Voice, is a 17 year old Gospel vocalist originally from Hempstead, NY. He has been singing since he was 3 years old and performing since the age of 8. Johnson has won first place at several national competitions, including the Apollo 2011, Health First, IMMG Music Group Nassau County Singing Contest 2010, I'm A Star To Talent Show Case 2009 and McDonald's 2013 Gospelfest. He has also received awards from the New York State Senate and the New York City Council. Johnson primarily performs at churches, weddings and other events and has been given the opportunity to tour Europe. He has been approached by major record labels but has declined their offers and is waiting for an opportunity that will align with his intended message he is trying to convey to his audience through his music.