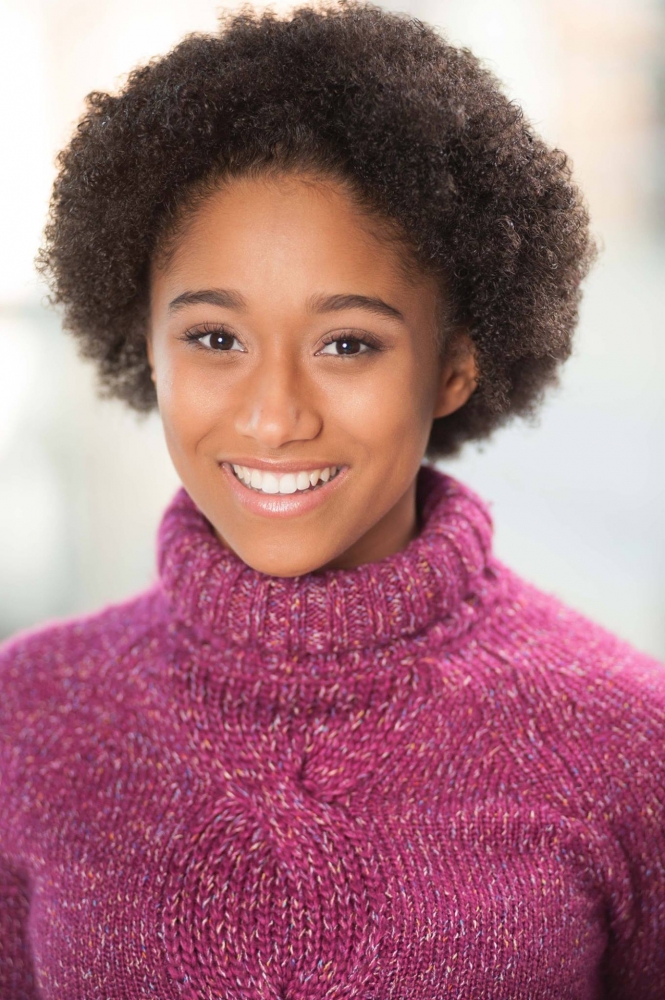 Maria Wirries is a junior in the Musical Theatre program at Penn State University. She was born in Haiti and raised in the United States; she has spent her life training as a singer, actress, dancer, musician, composer, and a rated competitive figure skater. Back home in Sarasota, Florida, she has performed with the Sarasota Orchestra, at the Players Theaters, and at the Van Wezel Performing Arts Hall. She received rave reviews for her featured solos with Gloria Musicae, Sarasota’s professional chorus, during their Italian tour at the Amalfi Coast Music and Arts Festival. Maria has premiered original works from jazz pianist and composer Dick Hyman and Canadian-based composer James Grant. She was recently seen performing in the workshop for the Broadway revival of Once On This Island and will soon be starting to work on Hot n’ Cole, a Cole Porter review, at the Sarasota Opera House. 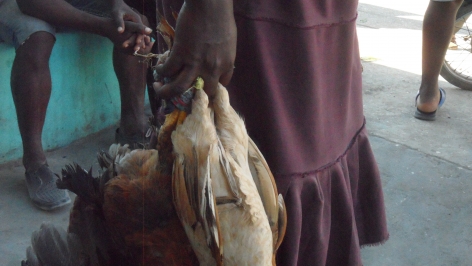 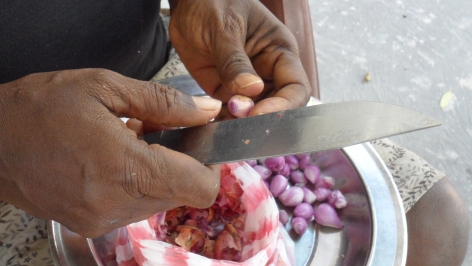 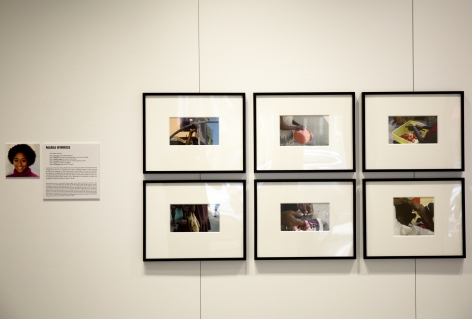 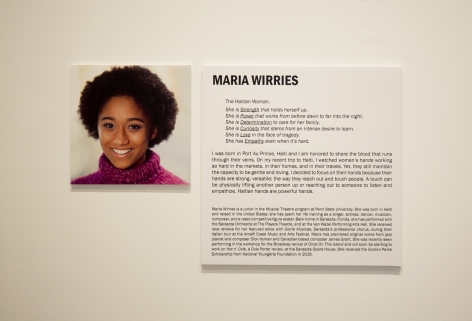