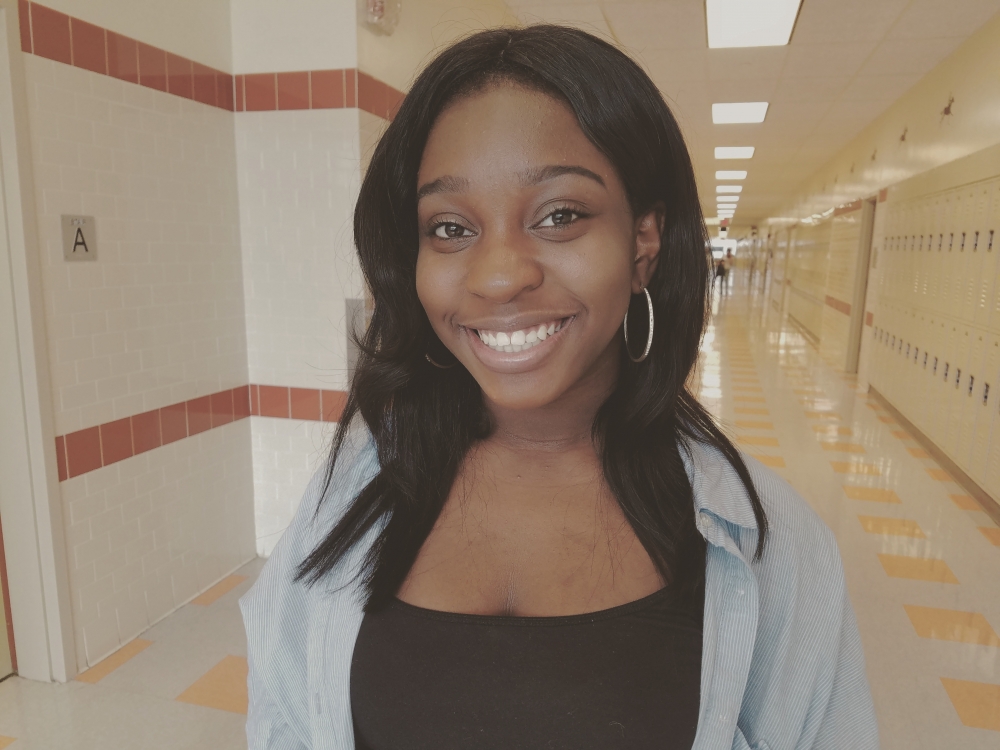 Kyra Peters, 18, is currently a senior in The Cinema School, the partner NYC DOE public high school to Ghetto Film School. At Ghetto Film School she directed a film shot abroad in London and wrote a film shot at The Frick Collection. Her work has been screened for audiences at The Frick Collection, Lincoln Center, The Paley Center for Media, as well as BAFTA in London. She has been featured in articles in Vanity Fair and The Hollywood Reporter.