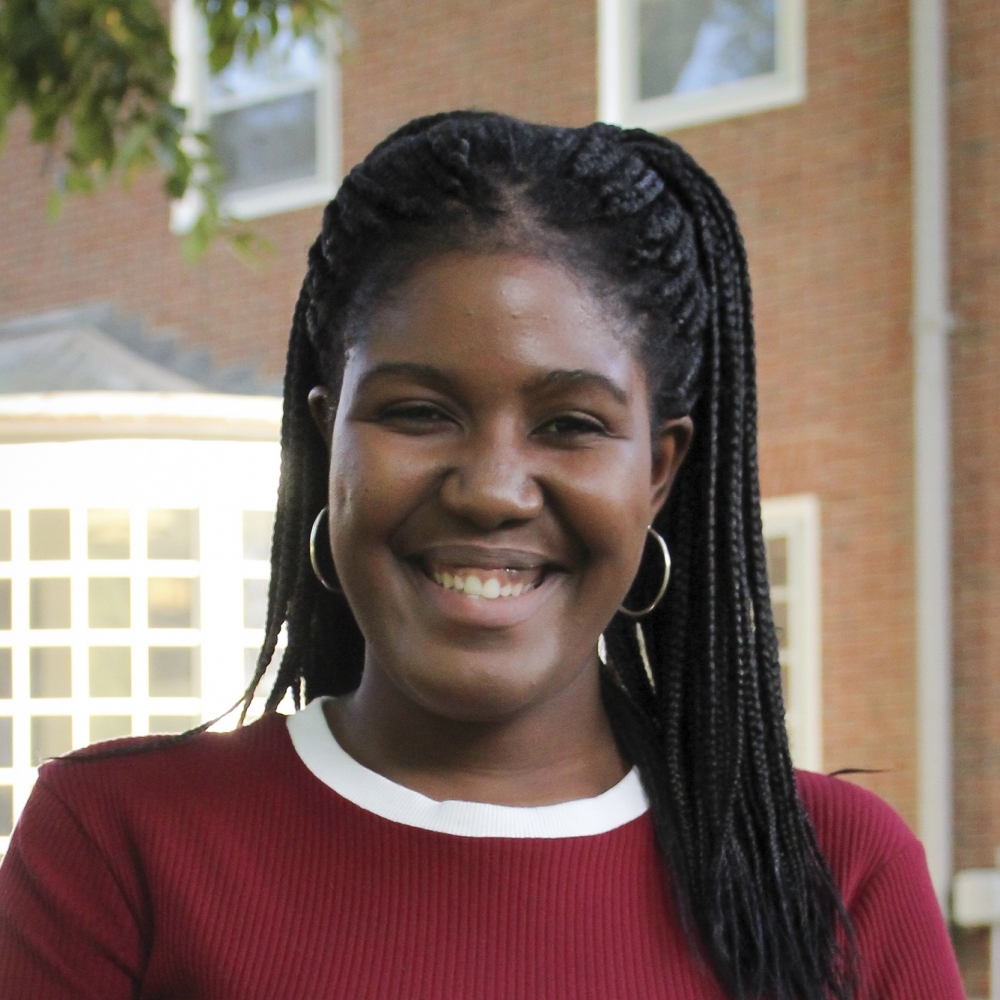 Juliana Lamy is currently a junior at Harvard University. She was born in Haiti, but moved to South Florida when she was three years old. She is currently studying History & Literature with a particular focus on the Caribbean, Australia, and the intersections of Indigeneity, blackness, and colonialism. She has been writing creatively since I was eight, and loves using similar elements of narrative in both my creative and academic writing. On campus, she has spent around three years with Y2Y, an overnight shelter in Cambridge, Massachusetts for young people experiencing homelessness in the Boston area. Juliana started out as a student social worker, and then went on to direct the program at the end of her sophomore year. She is an Advocacy Organizing Lead for Every Voice, an anti-sexual assault coalition that pools the talent and passion of survivors of sexual assault, allies of those survivors, and other college students to push for legislation that will combat sexual assault on college campuses both locally and federally. She also works with Harvard’s Undergraduate Minority Recruitment Program, which is based out of the university’s admissions office and encourages students who belong to ethnic minorities to apply to Harvard. This summer, Juliana is excited to be directing an Adult ESOL Program that will provide English-learning classes to non-English speakers across three separate Massachusetts cities.