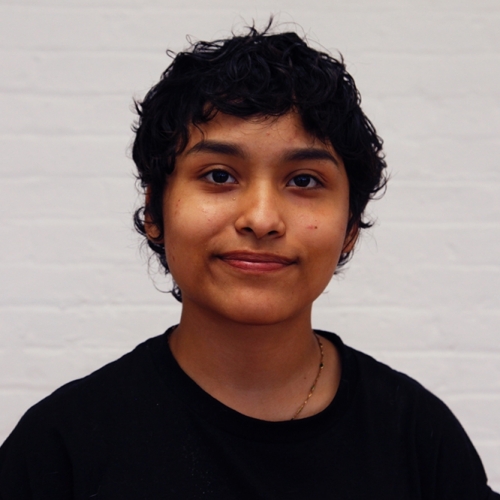 Julie Lozano is a senior at a Bronx Lighthouse College Prep Academy. She’s passionate about
social issues and representation in the media. Programs such as the Bronx Documentary
Center and the Ghetto Film School are resources that she’s used to create a platform for her
voice. This summer she created a short non dialogue film about the female experience when
walking home alone in the dark. Additionally she made a short documentary about her father’s
experience with immigrating to the United States and his shift in careers throughout time. Julie
will be attending NYU Tisch in the fall where she will be studying film and television. She hopes
to create work that marginalized communities can relate to and others can learn from in addition
to capturing the social and political climate of the 2000s.