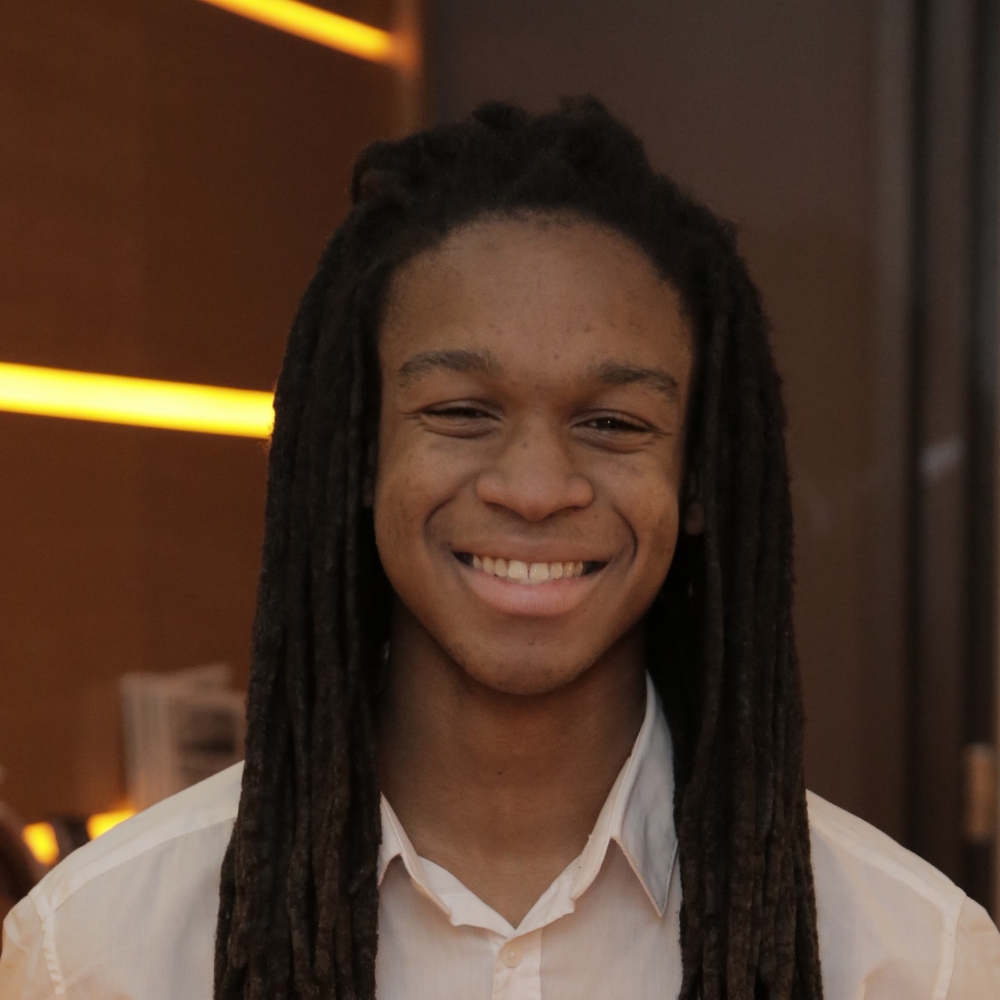 Francisco Haye is a multi-instrumentalist, composer, vocalist, and bandleader based out of Brooklyn, NY.  He began playing the piano and drums at the age of four. Under the tutelage of his father, he build a strong classical base which served as a foundation for his experimentation in other genres.  He now attends the critically acclaimed LaGuardia High School of Music and Art where he formed his own fusion instrumental band. Francisco has performed at venues including Dizzy's Club Coca-Cola, Afropunk Music Festival, The Jazz Standard, Rockwood Music Hall, Brooklyn Academy of Music, and The Bitter End to name a few.