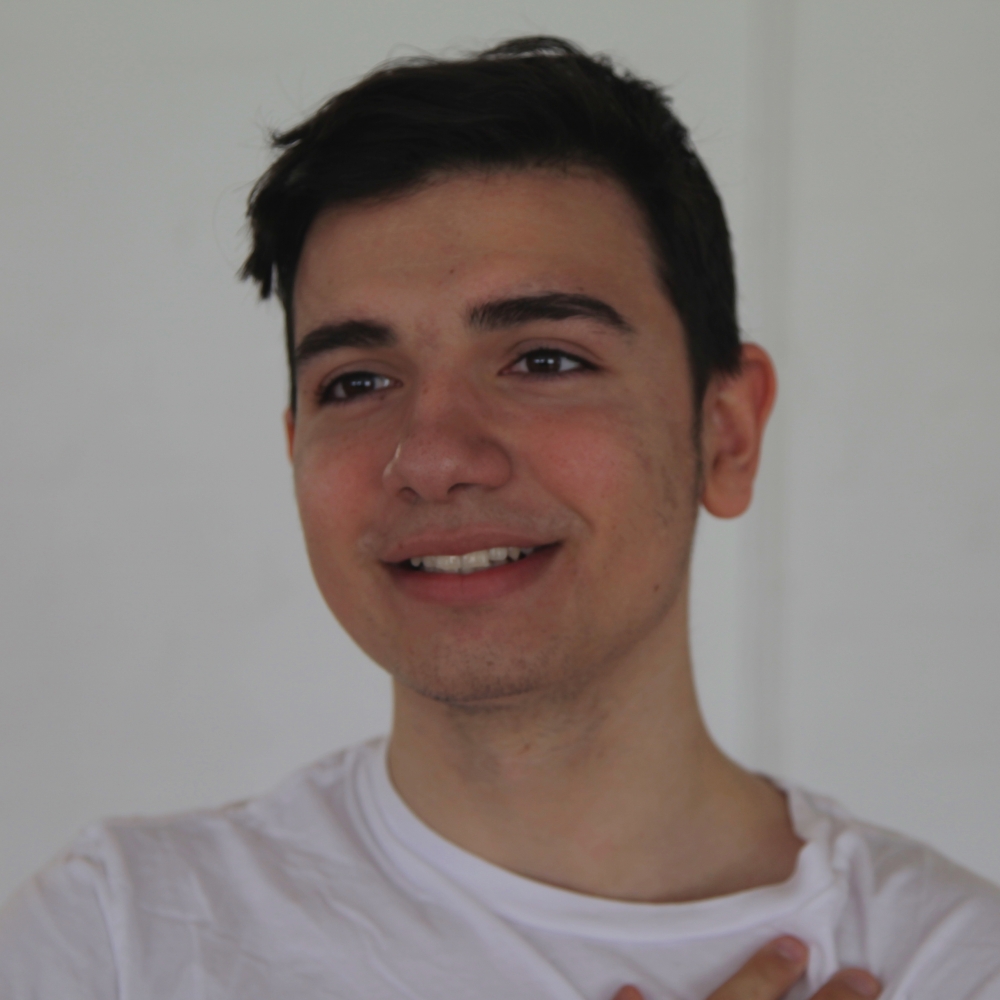 Enrique Caballero is a senior at The Cinema School. He has been filmmaking and acting since
a young age. Acting with the 52nd Street Project introduced him to the arts and allowed him to
travel to different places for theatre such as San Francisco to tour the production of Comedy of
Errors in June of 2017. Using the resources given to him by this organization, he began to
explore film at the age of ten and make movies on his iPod or the occasional camcorder. His
hunger to improve his films lead him to Ghetto Film School, where he honed his skills and made
the winning director’s pitch that lead him to direct a short film called ‘Be Free’ in Israel. As he
gets older he plans to keep learning and growing into a career in filmmaking.