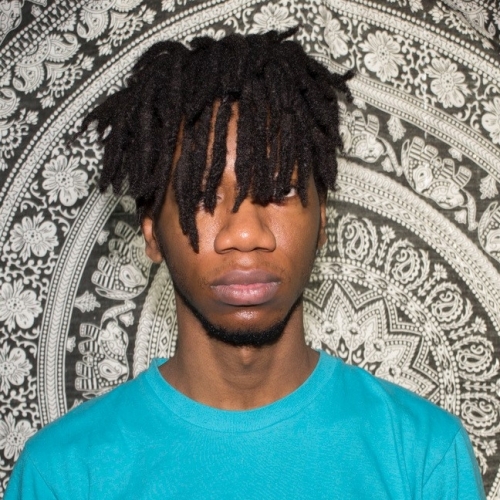 Christopher Robinson was born in Mount Vernon hospital at 1:42 am on July 27th, 1996. He resided in the Bronx, going to a private Catholic school until 8th grade, and then attending public school in Mount Vernon up until 10th grade. That year, his mother decided to send him away to Albany to live with his older sister, which was a difficult transition for him. His two years pursuing an AS degree at SUNY Adirondack College were hard, but he eventually found his passion for photography and decided to apply to Purchase College to complete a BFA. He was rejected twice, but he persevered and was accepted on his third try.  Christopher is now in an environment where he feels that his photographic ideas and projects are taking shape and flourishing. 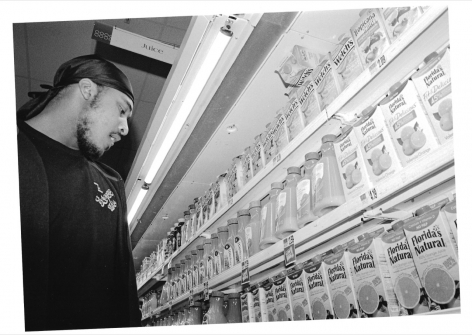 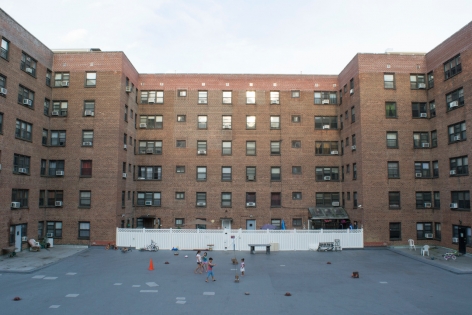 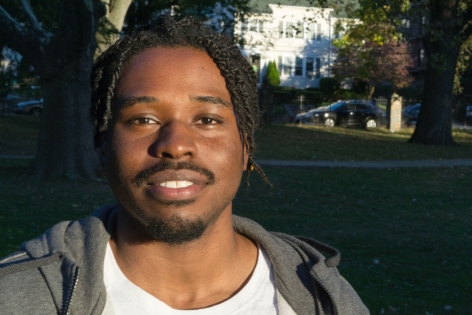 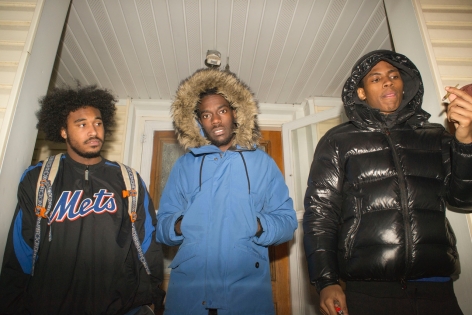 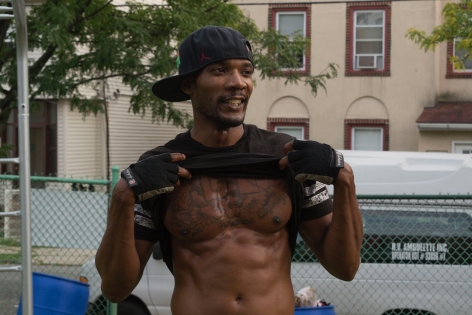