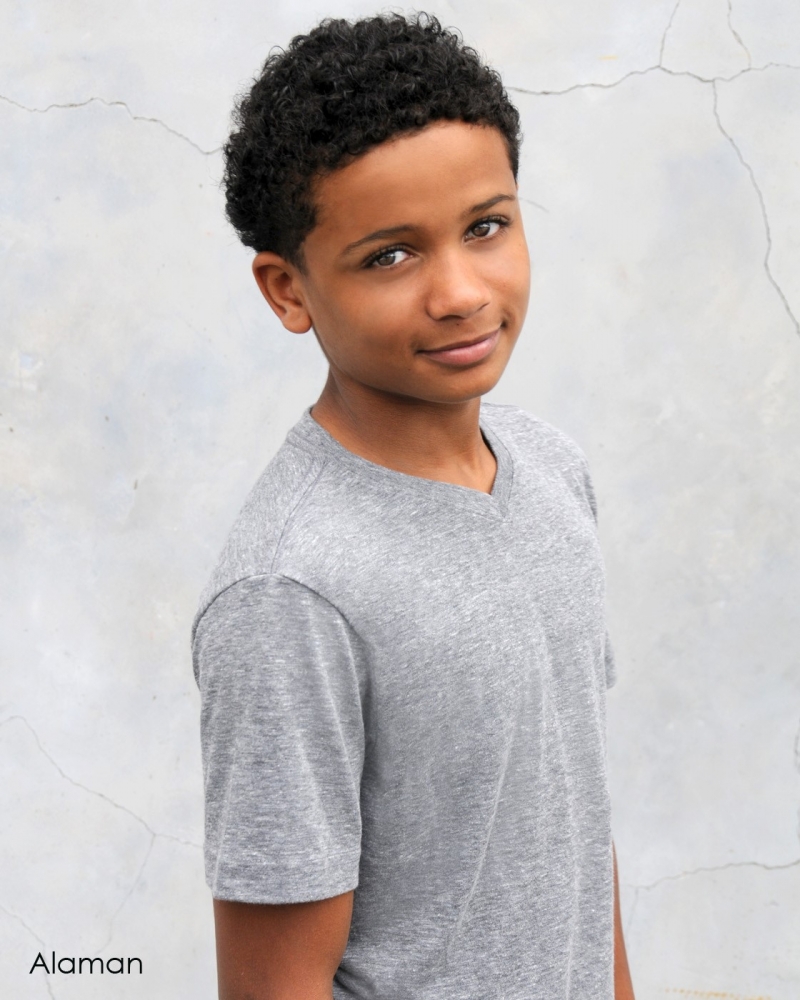 Alaman Diadhiou is a 15-year-old tap dancer who lives in Los Angeles, California. He has performed in numerous theater productions in prestigious venues worldwide from Royce Hall to the Kennedy Center. Diadhiou has performed on Broadway with Mariah Carey (2014), On Dancing with the Stars (2013) and was a featured artist in the documentary Tap World (2015). In 2011, he was named Best Actor in Twist for the Ovation Theater Awards at The Pasadena Playhouse, was nominated for a 2012 NAACP, and was named a 2016 YoungArts Finalists in Dance. Diadhiou was awarded highest honors in 2012 by John Hopkins University for his achievement in their academically gifted and talented search.