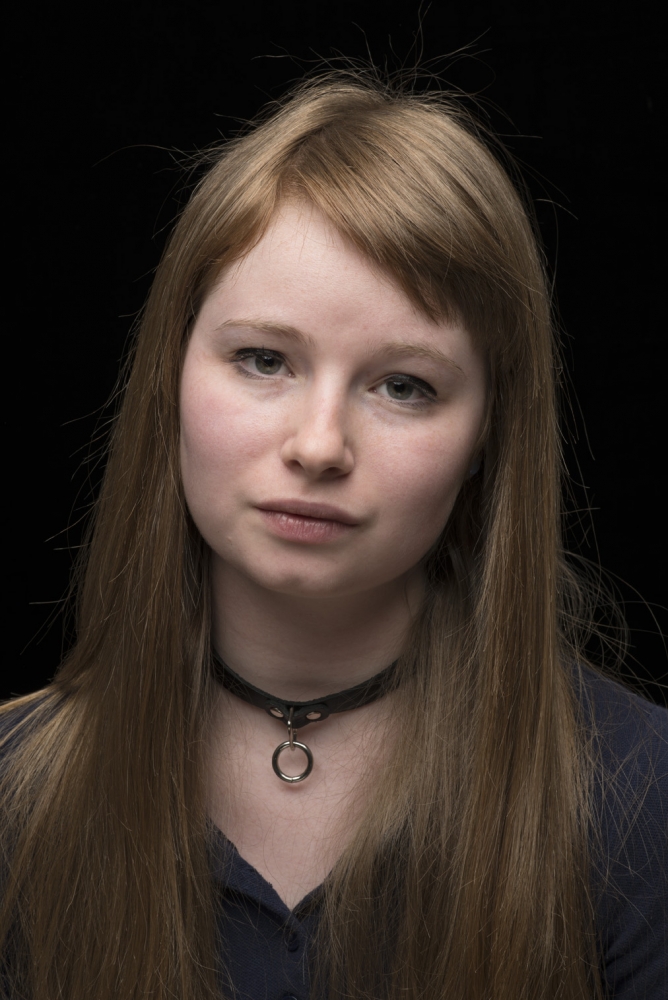 Abbi Newfeld is a junior in the Photography Department at Pratt Institute. She started college in 2013, studying film at Rutgers University in Newark, New Jersey. After discovering she was more passionate about photography than film, she transferred to Pratt in the fall of 2014. Since coming to Pratt she has photographed subjects ranging from her relationships, world views, and has now transitioned to photographing her response to the surveillance state we are currently living in. She was awarded the Henry Wolf Scholarship for the 2016-2017 academic year. She spent the summer of 2016 in Vancouver and hopes to work there full time after graduation. 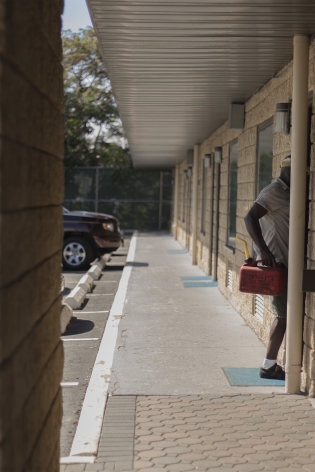 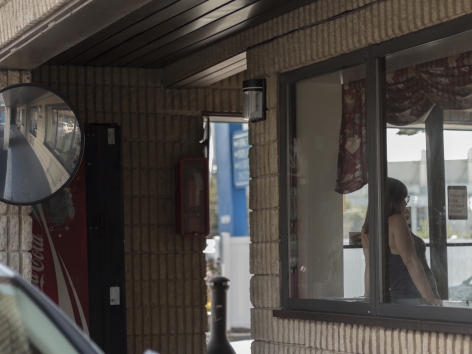 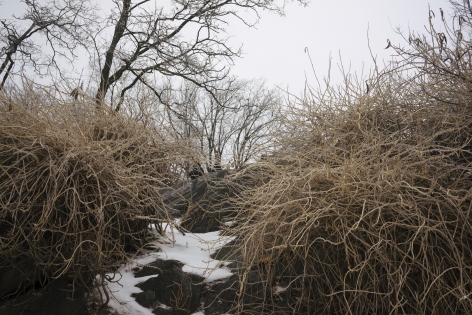