"The pilot announced our position over Chicago and I looked down, thinking of the three years I had lived in the infamous Black Belt of that city. . . . Mostly I remembered the hopelessness that seeped into the black souls of that jungle. Now, from this height, Chicago shone clean in the afternoon sunlight. But I knew that, within the brightness below, torment and suffering filled the lives of thousands."

With these words, Gordon Parks introduced his contribution to a Life magazine story on the Black Muslims, published in the May 31, 1963 issue and titled “What Their Cry Means to Me.” Parks’s words, paired with a separate feature article by Life’s journalists, offered an unprecedented glimpse into daily life within the Nation of Islam, which in 1963 was newly headquartered in Chicago. It remains one of Parks’s most celebrated and groundbreaking assignments for Life magazine—in equal measure for its subject matter and his approach.

Photographs, when coupled with text, have the power to make visible what is plainly in sight but is forcibly suppressed; they have the power to alter and manipulate our perception; and when executed with outstanding skill, the combination can bring into relief the multi-faceted and at times contradictory nature of any news-worthy story—inviting us to reevaluate and challenge our own point of view. In the May 31, 1963 issue of Life, Parks accomplished just that, making clear the complex nature of race relations in the United States with images and text that still ring true today. 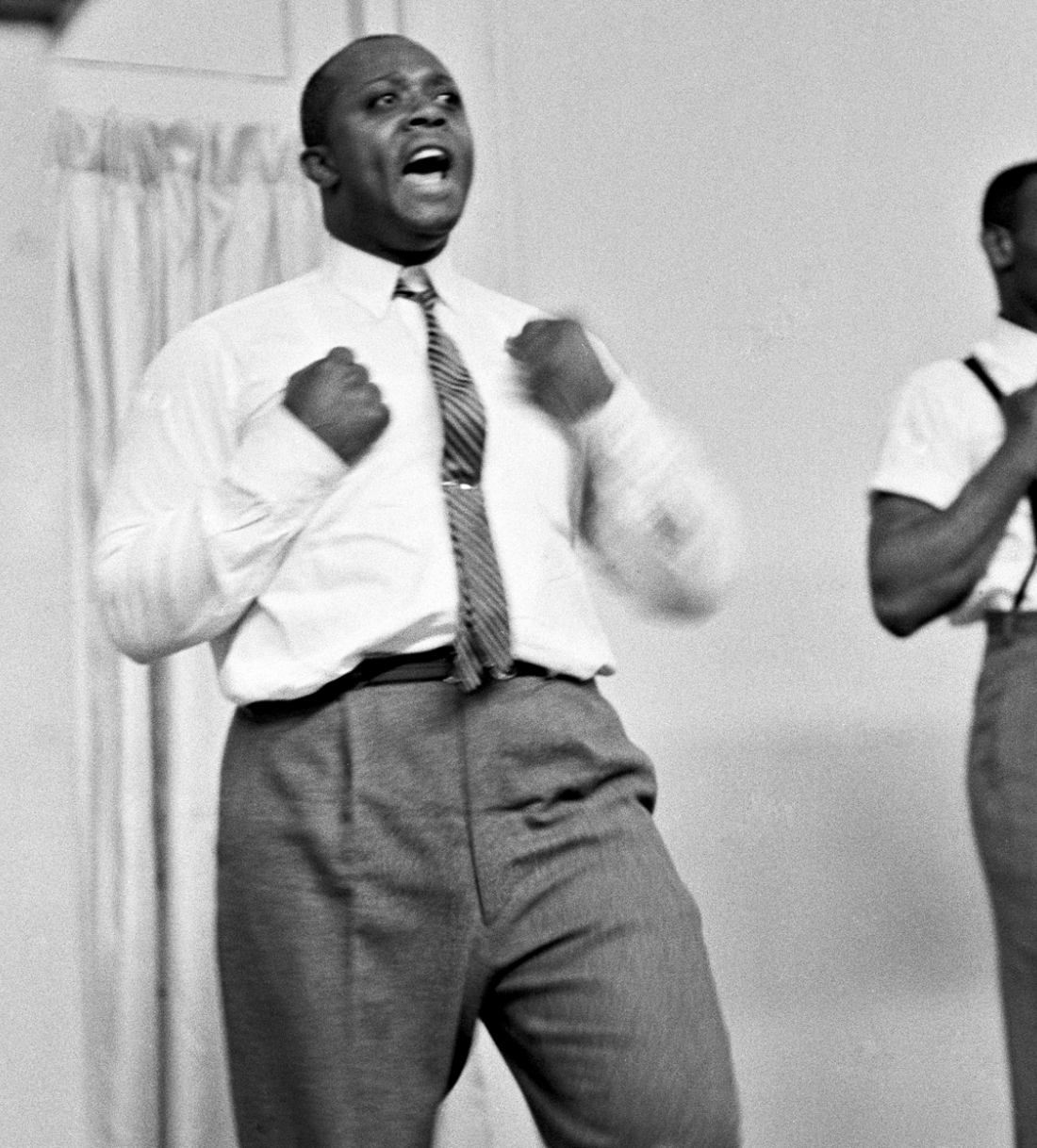 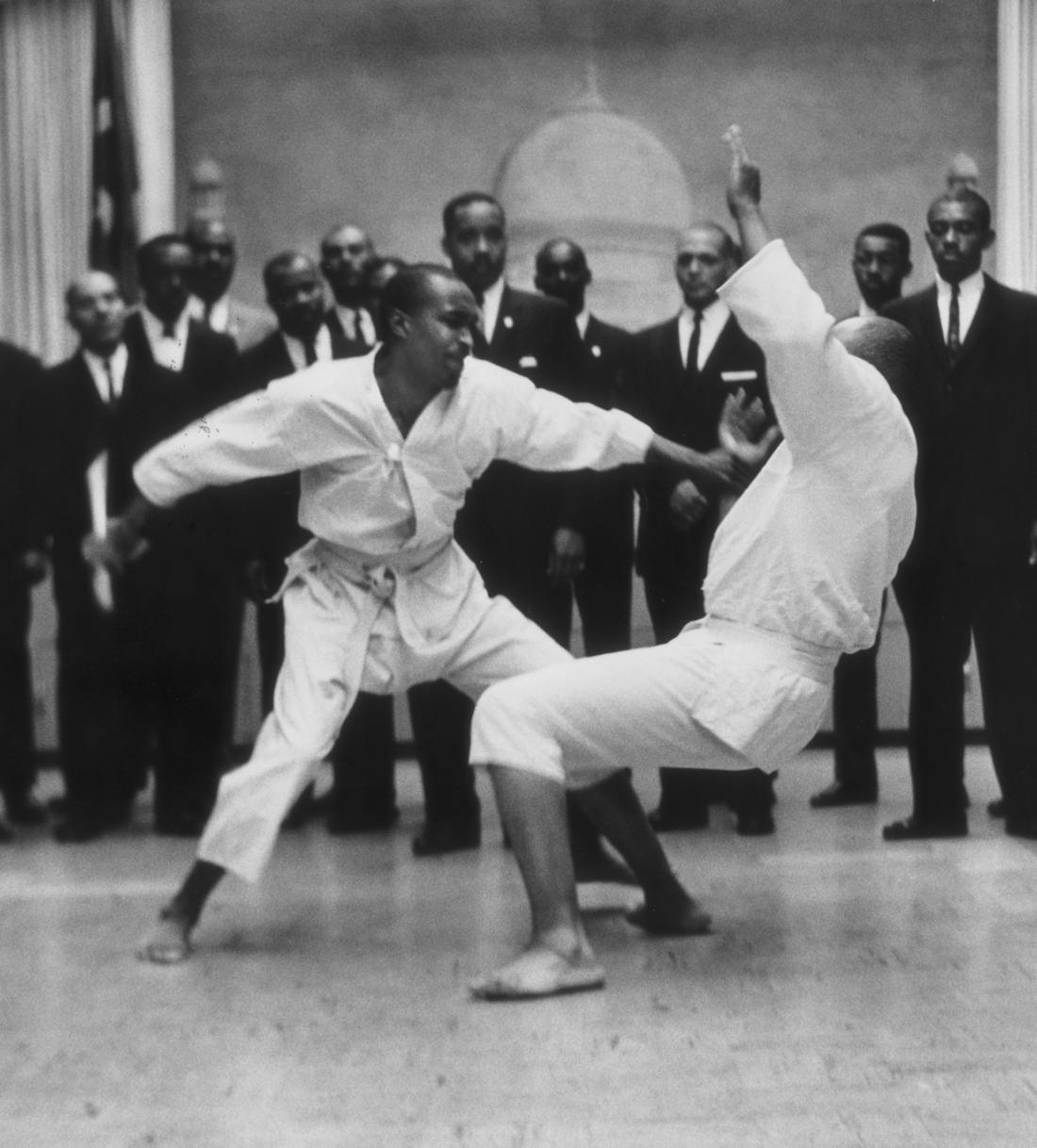 The Black Muslims story marked several important milestones for Parks: It was his second return visit to Chicago as a Life photographer, as well as the second time he was on record as both photographer and writer for an assignment (his unpublished assignment on the Metropolitan Missionary Baptist Church, was the reason for his first return visit to Chicago, as well as the first Life assignment for which he was on record as a writer). But perhaps most significantly, he was able to provide an unprecedented view into a group that had until then had shied away from mainstream media.

The Nation of Islam was a political and religious movement founded in 1930 by Wallace D. Fard Muhammad. Initially based in Detroit, Michigan, the group promoted the teachings of the Quran, and advanced notions of Black Nationalism. By the 1950s, the Nation of Islam’s message of racial independence resonated with many African Americans, leading to the rapid growth of this radical civil rights movement. With the help of his friend Malcolm X, Parks was able to arrange a meeting with Elijah Muhammad, the Nation of Islam’s leader, to obtain permission to proceed with the story. Parks spent weeks with the black Muslim community in Chicago, Los Angeles, and New York documenting a range of its activities—from self-defense training to religious services led by Malcolm X. The resulting photographs, while highly choreographed by members of the Nation of Islam, nevertheless provided a complex view into this community—one that was unquestionably political and yet deeply empathetic.

The essay Parks wrote to accompany his photographs in Life reflected on his dual status as insider and outsider: “I was a Black Man in White Man’s clothing, sent by the very ‘devils’ [Elijah Muhammad] criticized so much. . . . I wondered whether or not my achievements in the white world had cost me a certain objectivity.” He concludes, “I sympathize with much of what they say, but I also disagree with much of what they say. . . . Nevertheless, I acknowledge that the circumstance of common struggle has willed us brothers.” These words resonate now as ever, echoing Parks’s lifelong charge—to explore photography’s power as well as its biases.