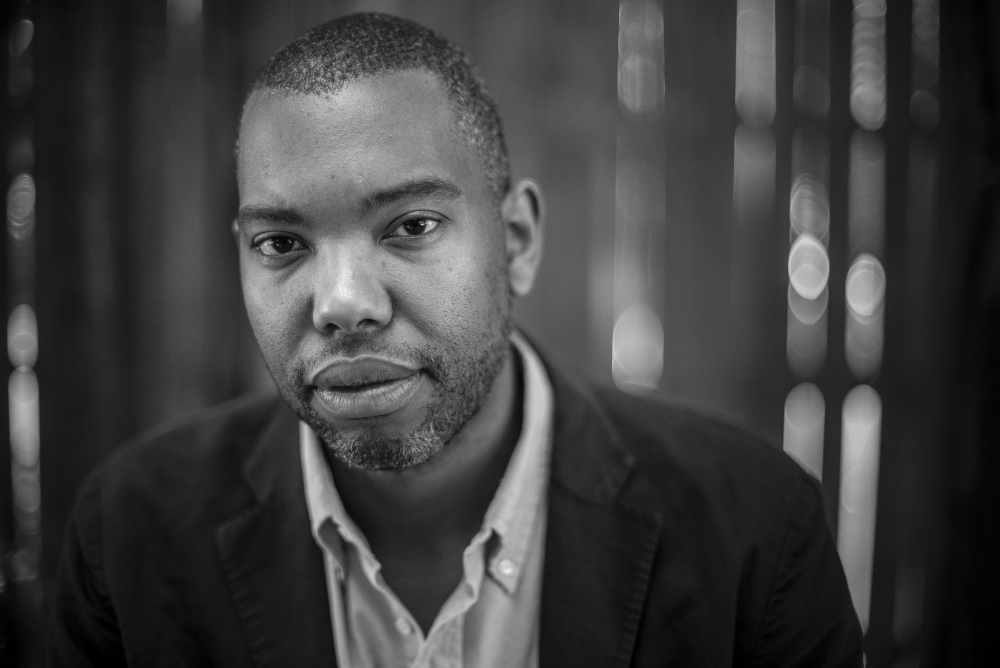 In his work as a National Book Award-winning writer and a National Correspondent for The Atlantic, Ta-Nehisi Coates has emerged as an essential voice for our times. His award-winning writing combines reportage, historical analysis, and personal narrative to address some of America’s most complex and challenging issues pertaining to culture and identity.

Exhibiting a preternatural ability for articulating the ways in which America’s history has informed its current condition, Coates has been compared to James Baldwin and praised as “required reading” by Nobel Prize winner Toni Morrison. He addresses audiences across the country on urgent cultural topics, including discriminatory housing policies, mass incarceration, deleterious interpretations of history, and his personal experiences growing up as an African American male in the United States.

Coates’s newest book, We Were Eight Years in Power: An American Tragedy, is a collection of his writing from the Obama era, including never-before published essays. Since 2016, Coates has also written Marvel’s The Black Panther comic book.

His 2015 book Between the World and Me was a #1 New York Times bestseller, as well as required or recommended reading at over 400 colleges and universities across the country. Structured as a letter to his teenage son, it moves from Baltimore to Howard University to New York City to Paris, addressing what it means to inhabit an African American body in today’s America.

Ta-Nehisi Coates grew up in West Baltimore and attended Howard University. He currently lives in New York with his wife and son, and is a Distinguished Writer in Residence for New York University’s Carter Journalism Institute. 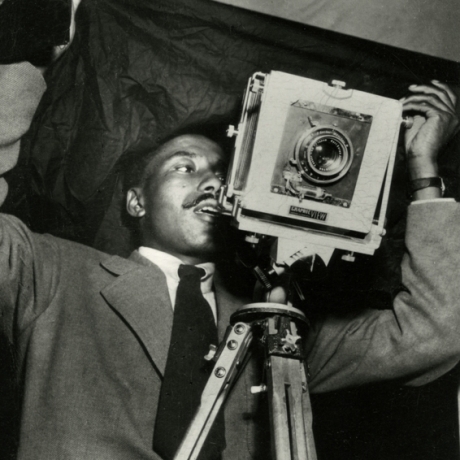