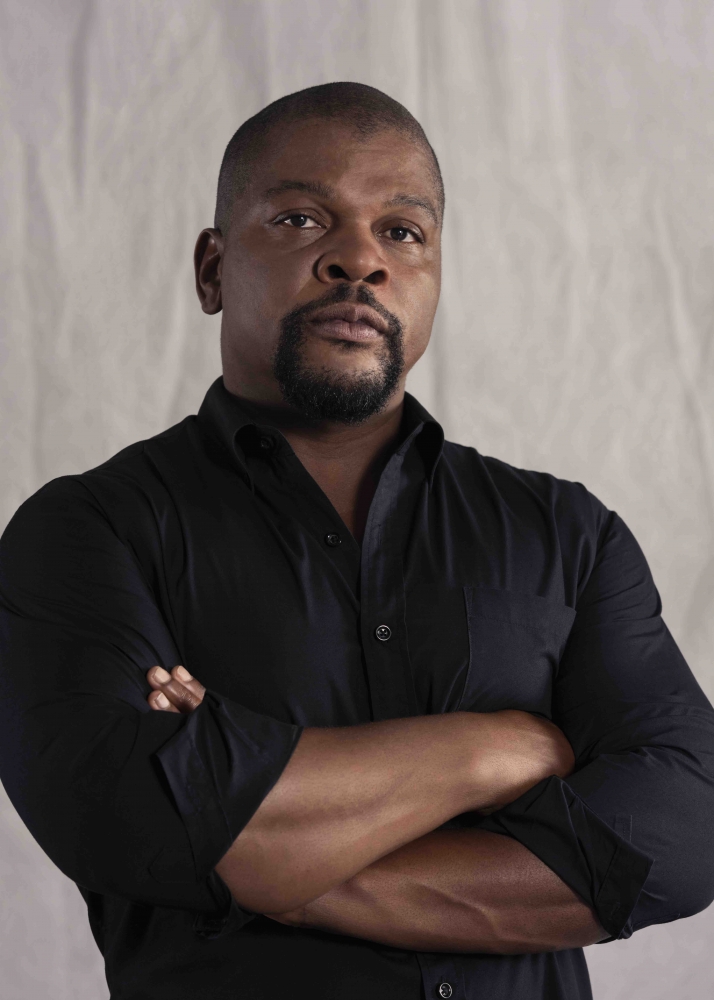 Kehinde Wiley has firmly situated himself within art history’s tradition of portraiture. As a contemporary descendent of a long line of portraitists, including Reynolds, Gainsborough, Titian, and Ingres, among others, Wiley engages the signs and visual rhetoric of the heroic, powerful, majestic and the sublime in his representation of urban, black and brown men and women found throughout the world.  By applying the visual vocabulary and conventions of glorification, history, wealth and prestige to the subject matter drawn from the urban fabric, the subjects and stylistic references for his paintings and sculptures are juxtaposed inversions of each other, forcing ambiguity and provocative perplexity to pervade his imagery.

Kehinde Wiley holds a BFA from San Francisco Art Institute; an MFA from Yale University; and honorary PhDs from Rhode Island School of Design and San Francisco Art Institute. His paintings are in the collections of over forty museums including the National Portrait Gallery, Washington, D.C.; the Los Angeles County Museum of Art; the Hammer Museum, Los Angeles; the Museum of Contemporary Art, Los Angeles; the Metropolitan Museum of Art, New York; and the Brooklyn Museum.  Selected museum exhibitions include the National Portrait Gallery, Washington, D.C.; Phoenix Art Museum; Jewish Museum, New York; the Brooklyn Museum; the Petit Palais, Paris; BOZAR, Brussels; the Phoenix Museum of Art; the Toledo Museum of Art; and the Modern, Fort Worth, among others. His work has been the subject of ten monographs to date.  Wiley was the subject of the documentary, An Economy of Grace (2014, Show of Force).

Wiley was honored in 2015 by the U.S. Department of State with the Medal of Arts award, celebrating his commitment to cultural diplomacy through the visual arts. In February 2018, his portrait of Barack Obama was added to the permanent installation of presidential portraits in the Smithsonian’s National Portrait Gallery. He received the W.E.B. Du Bois Medal in October 2018 from Harvard University’s Hutchins Center for African & African American Research. Wiley lives and works in New York, Dakar, and Beijing. 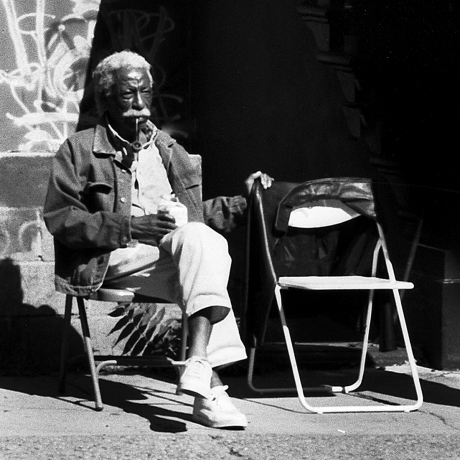