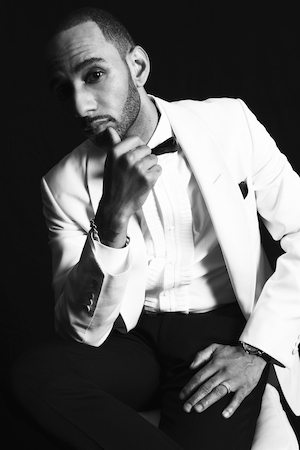 With over 14 years of creating music for some of the biggest musicians in music history, Swizz has contributed to the sale of over 280 million records in just the US alone. Swizz has deferred from the regular album release schedule and instead chosen to release a series of what he has coined “Memorable Moments,” singles featuring various other artist released with accompanying music videos and other visuals. He recently became an executive board member with electronics company Monster after purchasing a co-ownership stake in the brand. He has lent his creative contributions to the likes of several global brands. As an avid art collector and painter, Swizz’s goal is to inspire new artists around the world to express themselves and is working on opening his own international “new artist” art gallery. He is also a philanthropist who is involved in many charities, and recently served as the first Global Ambassador for New York City’s Health and Hospitals Corporation.

"Gordon Park's legacy will live on through helping to serve the next generation of young artists." 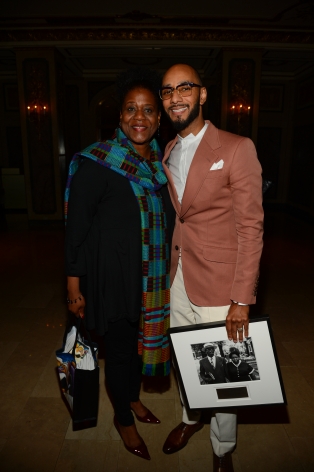 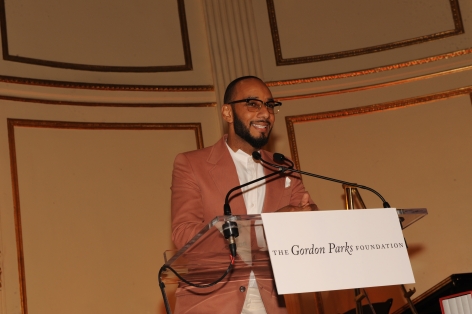 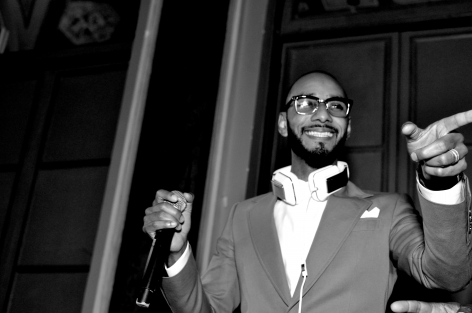 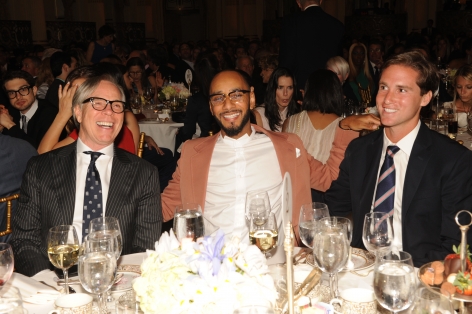 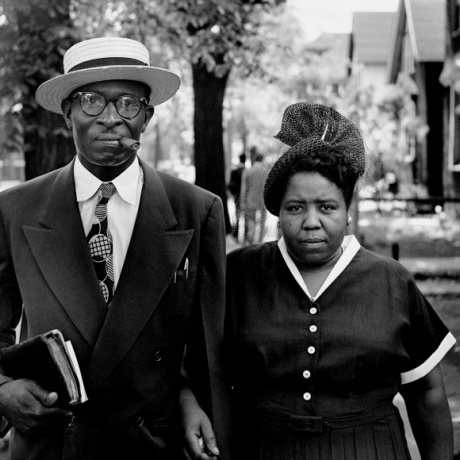