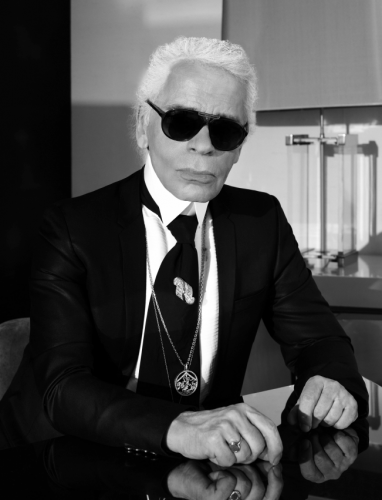 Karl Lagerfeld was born in Hamburg in September 1938. When ready-to-wear came into its own at the beginning of the 60’s, he plunged into a career as an independent stylist in France, Italy, England, and Germany. The concept of fur needed modernization to become a viable element of fashion, so the House of FENDI called on Lagerfeld. It is a collaboration that continues to this day. Perfume is as important to Lagerfeld as fashion, so in 1975 he launched “CHLOÉ.”  He became the first great ready-to-wear designer to brand a scent globally without first having his own designer label. “LAGERFELD” for men was created in 1978 followed by “PHOTO” in 1991 and “JACKO” in 1998. In 1983 he was named art director of CHANEL and in 1984 he created his own line “KARL LAGERFELD” all the while continuing his collaboration with FENDI. He decided to move behind the lens in 1987 shooting his first press kit, and has created his own advertising campaigns ever since. His passion for photography and books transformed his campaigns into veritable art books. His work drew the attention of prestigious international fashion magazines who called on him to do their photo shoots. The year 1997 marked the end of the company and in 1998 he launched his own label, “LAGERFELD GALLERY.” The first boutique opened in Paris followed by another in Monaco. He became a publisher and bookstore owner in 1999 with the opening of the “7L” bookshop and the “EDITIONS 7L” publishing company. 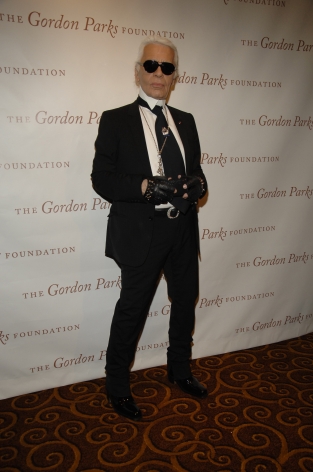 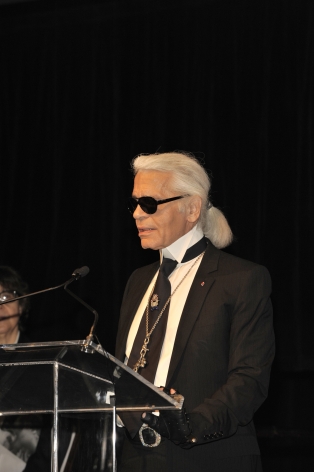 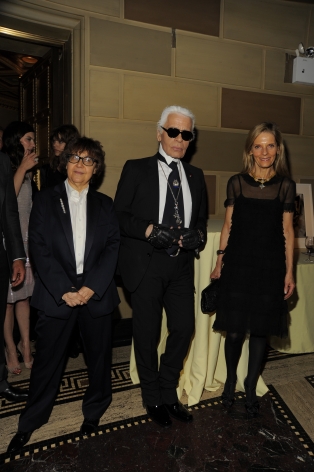 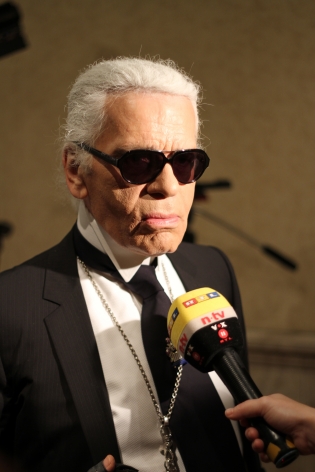 "Gordon's pictures left a deep impression on me from my very early childhood. They are part of history." 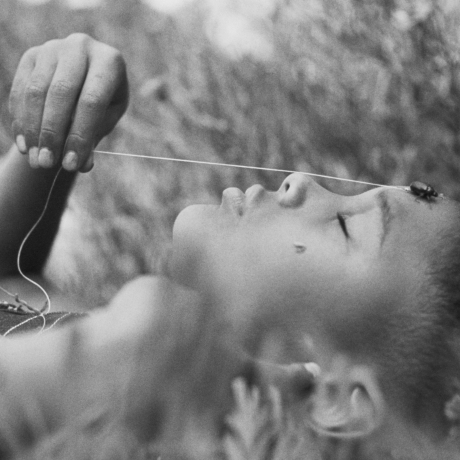