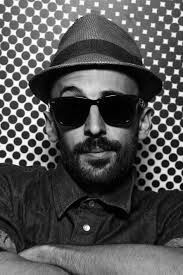 JR exhibits freely in the streets of the world, catching the attention of people who are not typical museum visitors. In 2006, he created Portrait of a Generation, portraits of suburban “thugs” that he posted, in huge formats, in the bourgeois districts of Paris. This illegal project became “official” when the Paris City Hall wrapped its building with JR’s photos. In 2007, with Marco, he made the biggest illegal exhibition ever. JR posted huge portraits of Israelis and Palestinians face to face in eight Palestinian and Israeli cities. In 2010, his film “Women Are Heros” was presented at Cannes. In 2011 he received the TED Prize, after which he created Inside Out, an international participatory art project that allows people worldwide to get their picture taken and paste it to support an idea and share their experience – as of May 2015, over 250,000 people from more than 120 countries have participated, through mail or gigantic photo booths. As he remains anonymous and doesn’t explain his huge full-frame portraits of people making faces, JR leaves the space empty for an encounter between the subject/protagonist and the passer-by/interpreter. This is what JR’s work is all about, raising questions. 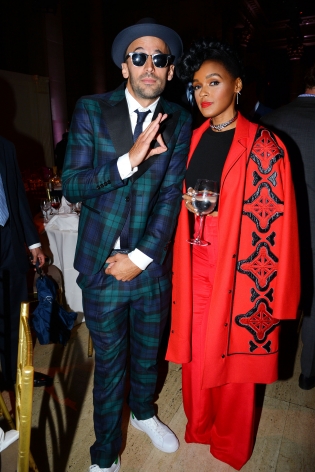 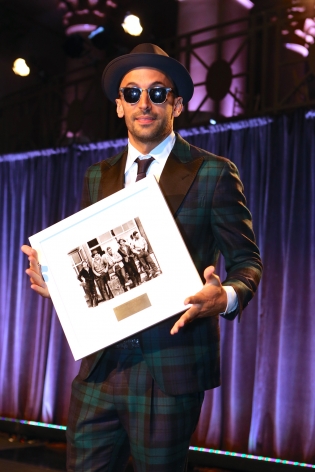 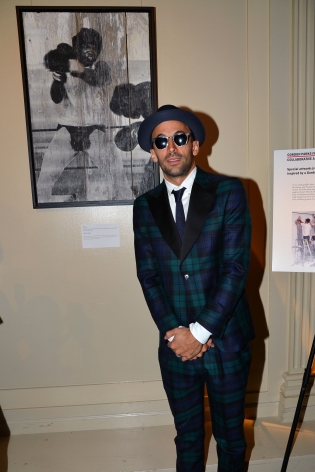 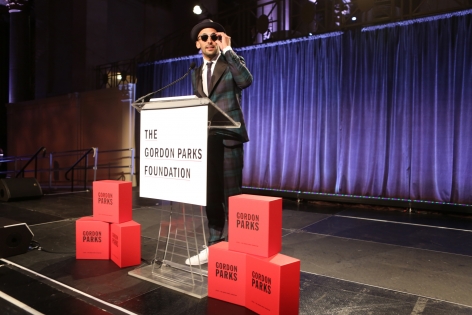 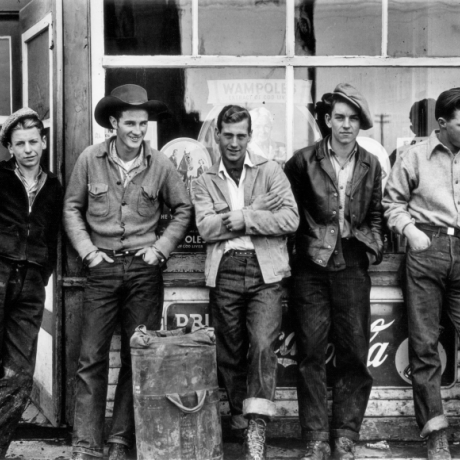