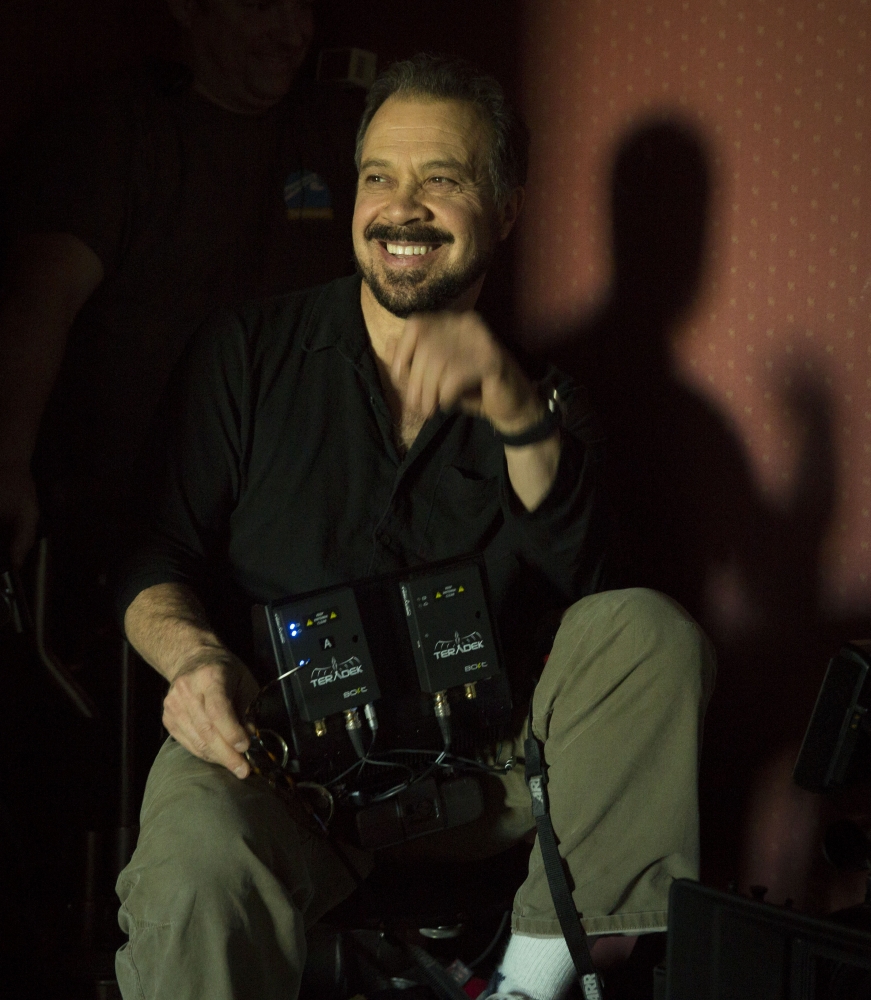 Born in Winnetka, Illinois, Edward Zwick began directing and acting in high school and trained as an apprentice at the Academy Festival in Lake Forest. While studying literature at Harvard, he continued writing and directing for the theatre. He was awarded a Rockefeller Fellowship to study in Europe with some of the major innovative theatre companies. For his work on the television movie Special Bulletin (as director, producer, and co-writer), Zwick received two Emmy Awards. He and Marshall Herskovitz created The Bedford Falls Company for film and television projects. Together, they produced the films  I am Sam, as well as Traffic – winner of two Golden Globes and four Academy Awards – directed by Steven Soderbergh.  Zwick went on to direct Academy Award winning films Glory and Legends of the Fall. Zwick has been honored with three Emmy Awards, the Humanitas Prize, the Writer’s Guild of America Award, two Peabody Awards, a Director’s Guild of America Award, and the Franklin J. Schaffner Alumni Award from the American Film Institute. He received an Academy Award as a producer of 1999’s Best Picture Shakespeare in Love.

"Gordon parks found authenticity not just in life, but in his work." 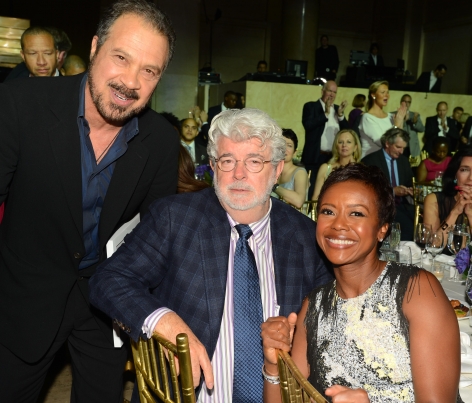 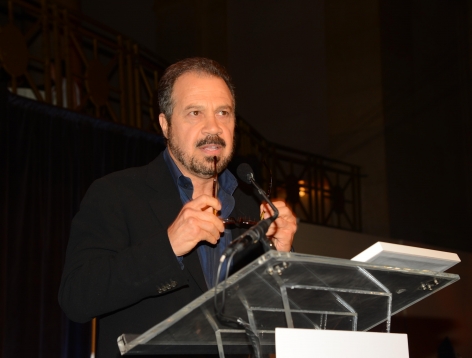 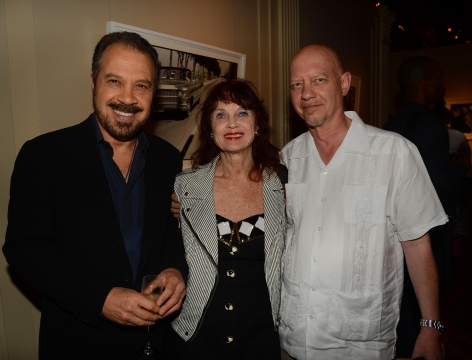 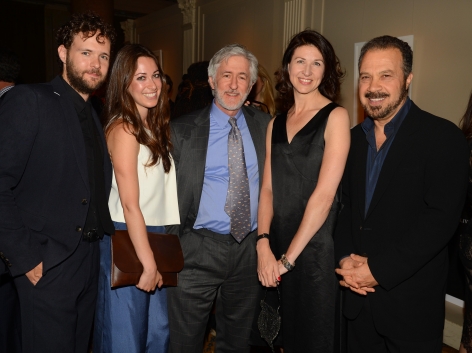 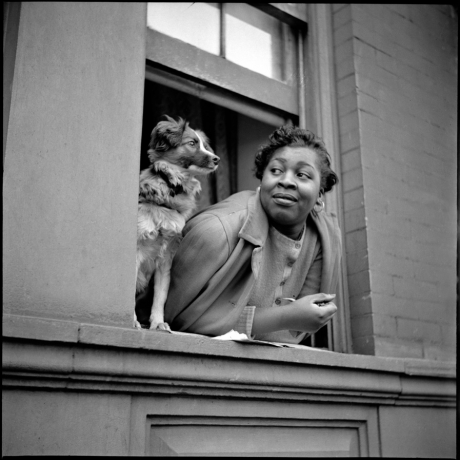