Judy Glickman Lauder and Leonard A. Lauder. Photo by Vladimir Weinstein for BFA.

Gordon Parks on location for A Great Day in Hip-Hop, Harlem, New York, 1998

The Gordon Parks Foundation's Annual Awards Dinner and Auction celebrates Gordon Parks’ legacy and honors those who continue his vision for social change through their work in the arts and humanitarianism. The June 4 event at Cipriani 42nd Street will honor Kareem Abdul-Jabbar, Chelsea Clinton, Raf Simons and Kehinde Wiley. The Patron of the Arts Award will go to civic leaders and philanthropists Carol Sutton Lewis and William M. Lewis, Jr. In celebration of the 20th anniversary of the iconic photograph A Great Day in Hip-Hop, taken in Harlem by Gordon Parks, Questlove will give remarks.

The evening is co-chaired by Kenneth and Kathryn Chenault, Valerie Jarrett, Alicia Keys and Kasseem Dean, Karl Lagerfeld, Judy and Leonard Lauder, Ronald O. Perelman, and Alexander Soros. As part of the gala celebration, a group of Gordon Parks photographs will be auctioned with all proceeds from the evening to support the Foundation’s year-round artistic and educational programs.

“At the core of The Gordon Parks Foundation’s work is the support of current and emerging leaders who carry on Parks’ legacy,“ said Peter W. Kunhardt, Jr., Executive Director of The Gordon Parks Foundation. “Through initiatives such as our scholarship and fellowship programs, as well as these annual awards, we continue to empower the next generation of change-makers and those who are current forces for social justice and the arts.”

Recognized as the most important African-American photographer of the twentieth century, Gordon Parks exposed the face of American poverty with empathy and dignity, using the arts to champion social change through his photography, film, music, and writing. For the past decade, The Gordon Parks Foundation has provided scholarships and fellowships to students and artists whose creative work reflects the mission and vision of Gordon Parks. The Gordon Parks Foundation Annual Awards Dinner and Auction  supports this important and ongoing work. The Foundation also preserves Parks’ vast archive, produces scholarly publications, and partners with museums and schools around the world on exhibitions and programming. 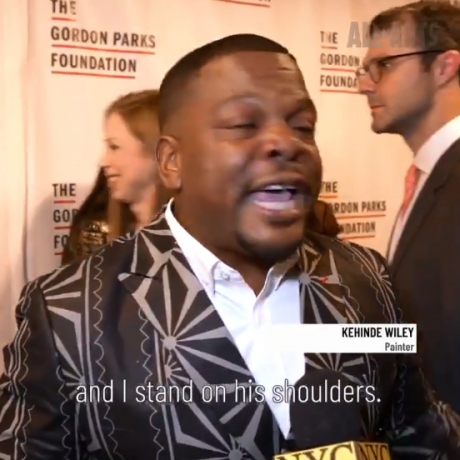 In the News
“The social justice that Gordon Parks represents is one that is real. His work means so much to the world and I stand on his shoulders.”
Twitter 09/04/2019
View More 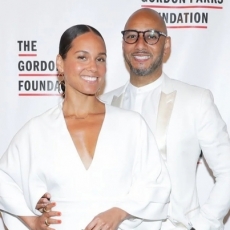 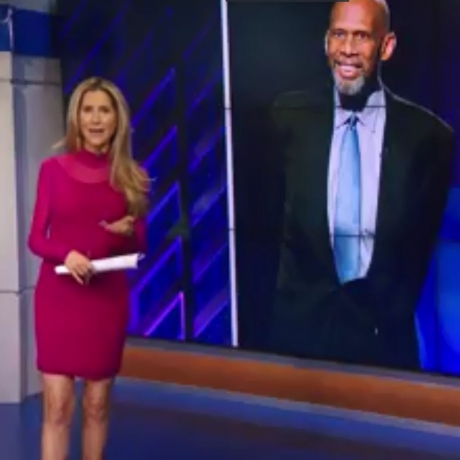 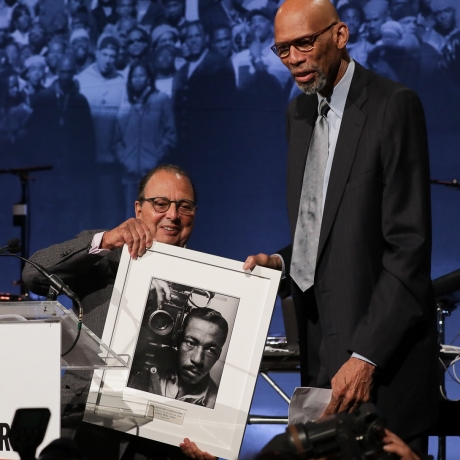 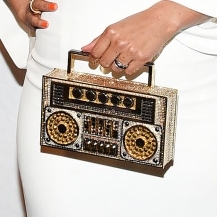 In the News
Last Night's Look: The Red Carpet Outfits You Have to See
People 06/07/2019
View More 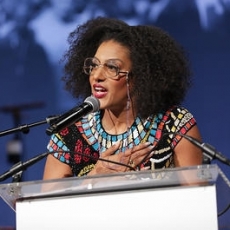 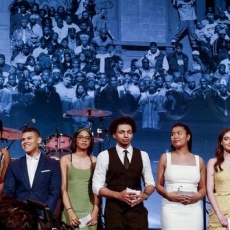 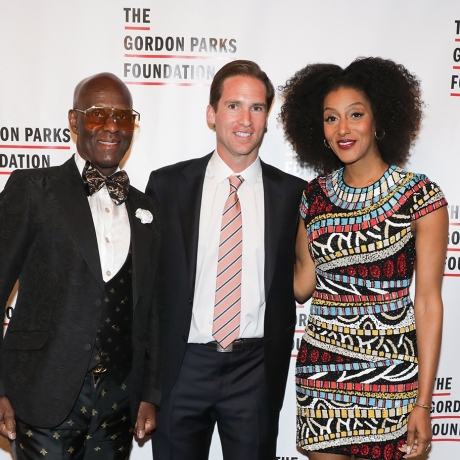 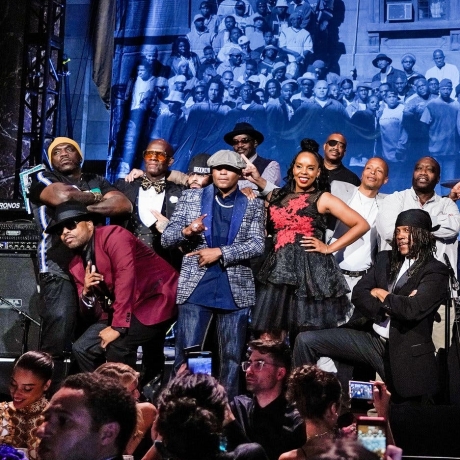 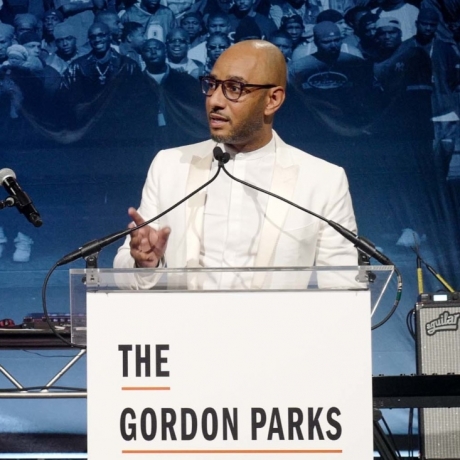 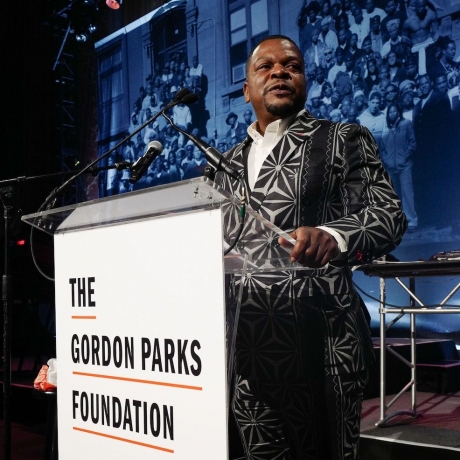 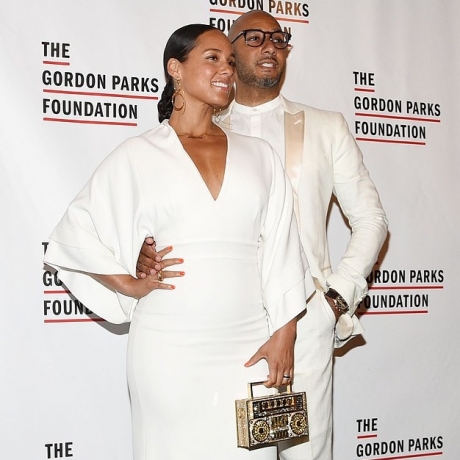 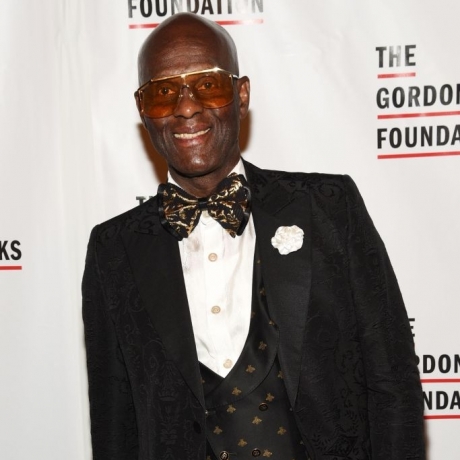 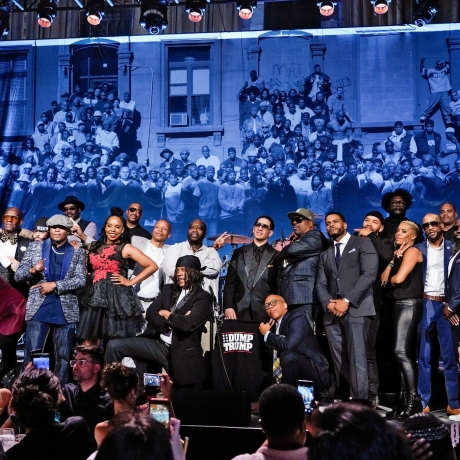 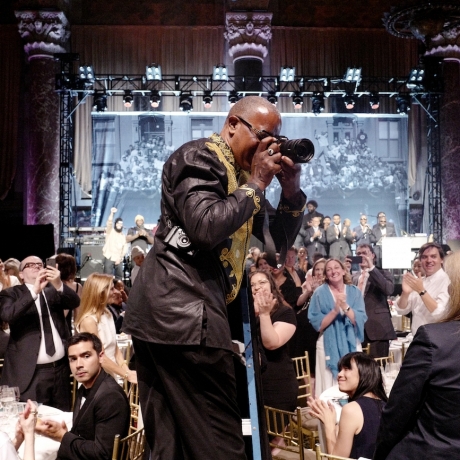 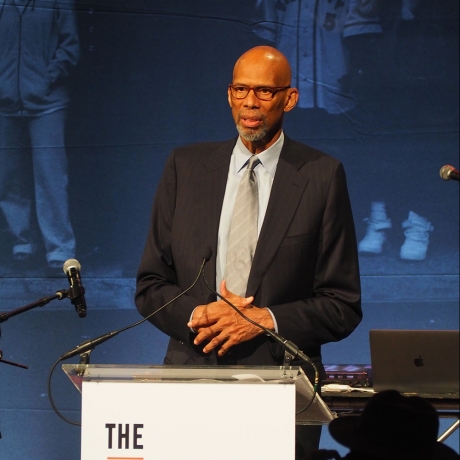 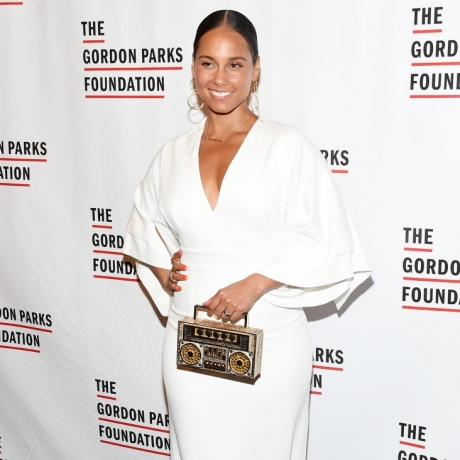 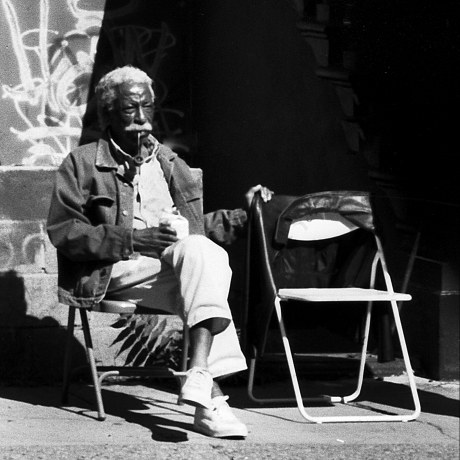 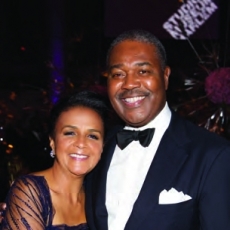 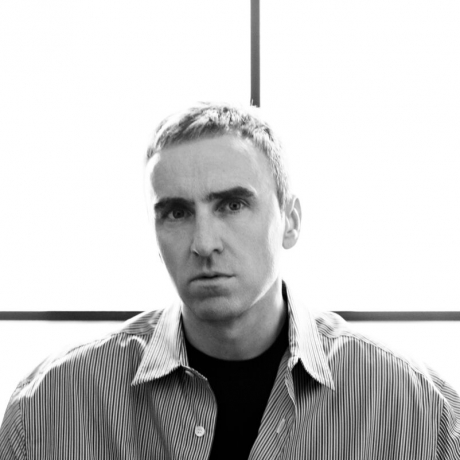 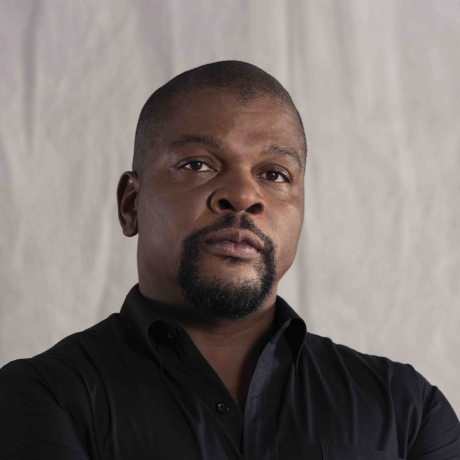 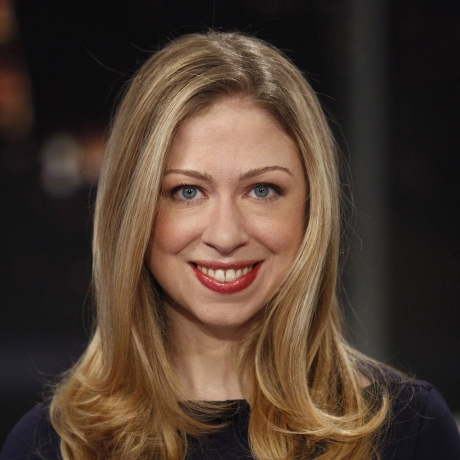 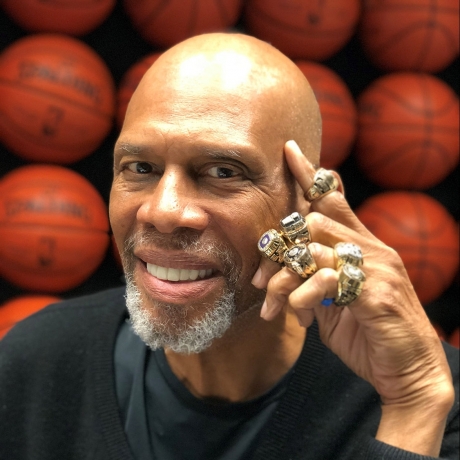