When Life magazine asked Gordon Parks to illustrate a recurring series of articles on crime in the United States in 1957, he had already been a staff photographer for nearly a decade, the first African American to hold this position. Parks embarked on a six-week journey that took him and a reporter to the streets of New York, Chicago, San Francisco and Los Angeles. Unlike much of his prior work, the images made were in color. The resulting eight-page photo-essay “The Atmosphere of Crime” was noteworthy not only for its bold aesthetic sophistication, but also for how it challenged stereotypes about criminality then pervasive in the mainstream media. They provided a richly-hued, cinematic portrayal of a largely hidden world: that of violence, police work and incarceration, seen with empathy and candor.

Parks rejected clichés of delinquency, drug use and corruption, opting for a more nuanced view that reflected the social and economic factors tied to criminal behavior and a rare window into the working lives of those charged with preventing and prosecuting it. Transcending the romanticism of the gangster film, the suspense of the crime caper and the racially biased depictions of criminality then prevalent in American popular culture, Parks coaxed his camera to do what it does best: record reality so vividly and compellingly that it would allow Life’s readers to see the complexity of these chronically oversimplified situations. The Atmosphere of Crime, 1957 includes an expansive selection of never-before-published photographs from Parks’ original reportage.

What do we mean by “crime” in America? The question should be easy to answer—we have detailed codes and statutes that forbid certain conduct defined as a criminal offense. We have an elaborate system of policing, prosecution, punishment, and incarceration that involves millions of people. But there’s a great deal more to how we think and talk about crime, and certainly to how we see and enforce criminal laws.

From the beginning, the prosecution and punishment of crime in this country have been profoundly shaped by race, poverty, power, and status. For centuries politicians have stoked fear of crime and exploited perceived crime waves, while our public discourse about crime has been compromised by persistent inattention to our history of racial violence. There is a different narrative about “crime in America” that we have for the most part ignored.

In 1957, Life magazine editors engaged staff photographer Gordon Parks and writer Robert Wallace to explore crime in the United States. The published article, by Wallace and staff editors, was a myopic rendering of the dominant narrative about crime and criminality, emblematic of a discourse shaped by politicians, law enforcement officials, and criminologists not interested in reckoning with pervasive racially motivated criminality.

Gordon Parks’s photographs told a different story. As an African American survivor of racial injustice, he was keenly aware of race and class in America, and this palpably informed his photography and his art. He consistently humanized people who were meant to be objects of scorn and derision. It’s this dissonance with a conventional crime narrative that makes his “crime” photos for Life so compelling today. 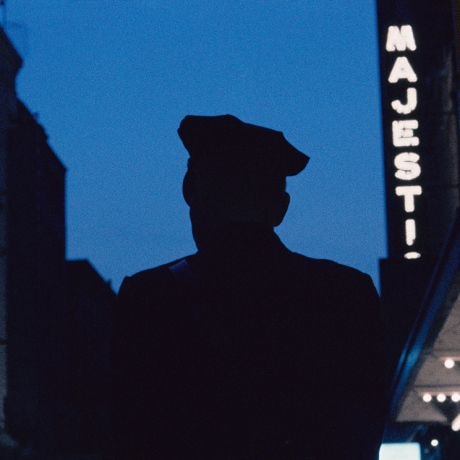 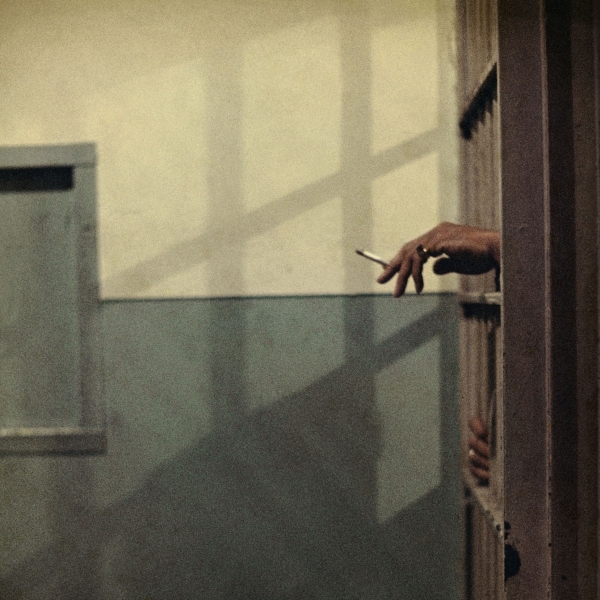