Novij Mange displays an exhibition of photographs by the US photographer, musician, writer and movie director Gordon Parks (1912-2006) who is best remembered for his photographic articles for Life magazine and as the director of the 1971 film Shaft. The exhibition comprises photographs by Parks that deal with poverty, social exclusion, abuse of power and, in particular, racial segregation and prejudice. Through his photographs Parks gave a voice to the people in society who were often the most ignored and marginalised, as well as leading black cultural icons such as Malcolm X, Muhammad Ali and Martin Luther King. There are over 160 photographs in the exhibition, which was shown in Milan in early 2013 and is the first major European retrospective dedicated to Parks' photography. 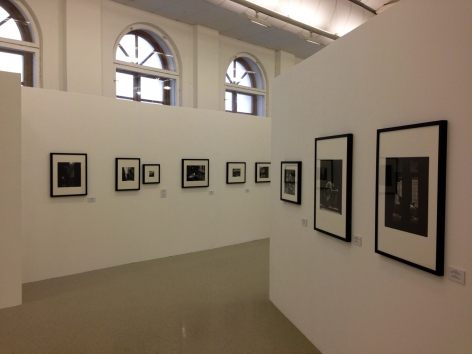 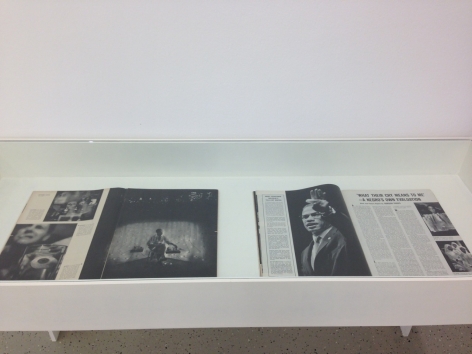 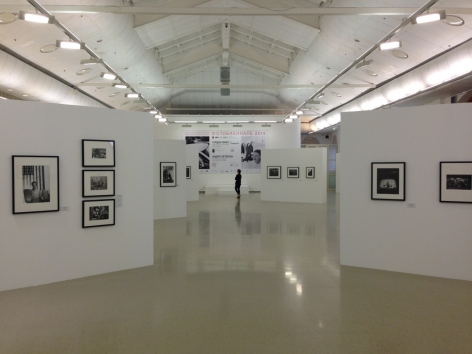 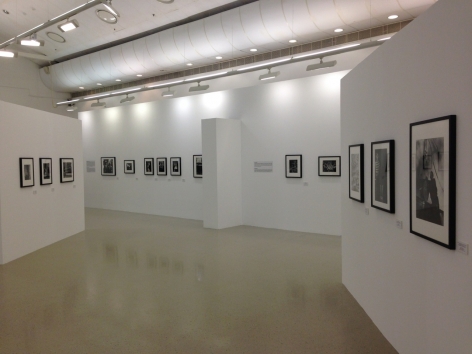 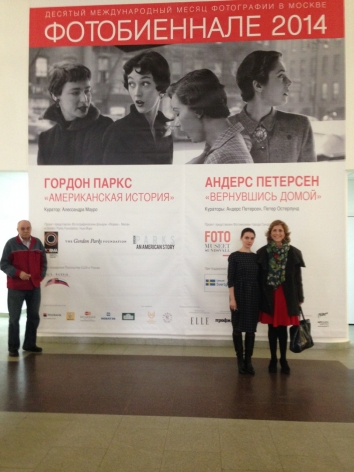 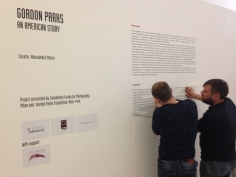 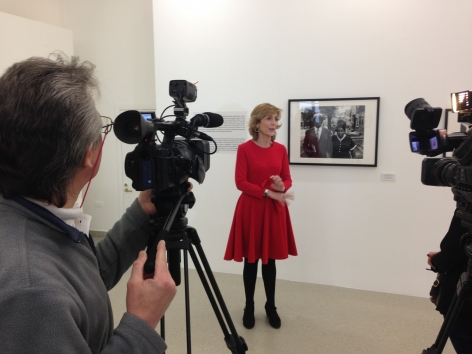 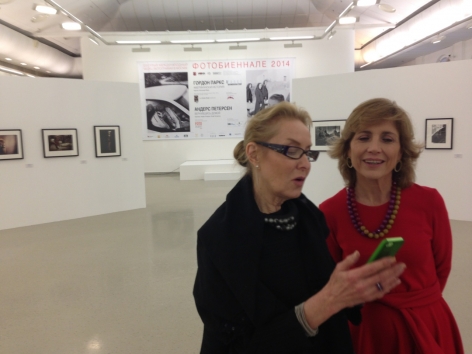 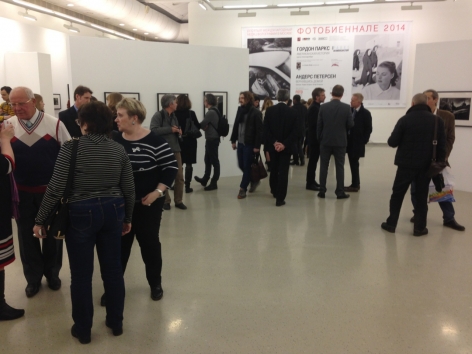 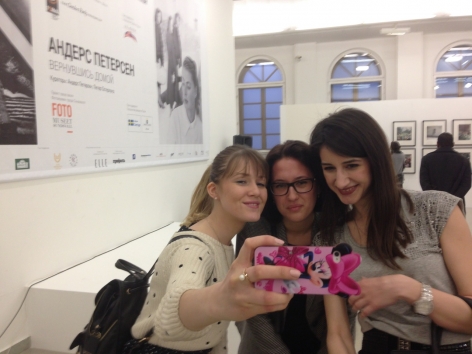