Pleasantville, New York – The Gordon Parks Foundation announces the opening of a new exhibition at 48 Wheeler Avenue in Pleasantville, New York. Voices in the Mirror, a showcase of five past student recipients of Gordon Parks Scholarships, opens on Saturday, April 15. The Gordon Parks Foundation’s Scholarship Program was created in 2009 in partnership with significant arts education institutions to support exceptionally talented students in disciplines that represent the depth, breadth and integrity of Gordon Parks’ work. The fund provides scholarships to students who may otherwise be unable to pursue further instruction in the creative arts and has awarded over eighty scholarships to date at eight different institutions with more being added each year.

Students were invited to submit artworks on the topic of empathy, a theme present throughout the work of Gordon Parks. The artists investigated this theme by probing their surroundings; some turned the lens on their family and culture while others took a broad approach and captured images that illustrate universal feelings. Rebecca Arthur, a photo-conceptual and new media artist studying Photography and Imaging at New York University’s Tisch School of the Arts, and Maria Wirries, a multi-disciplinary artist and performer with the National YoungArts Foundation, both tell stories through series of photographs not unlike Parks’ photo-essay approach. Arthur’s deeply personal project explores her changing relationships with her family members while they grieve the loss of her mother and move from the home they shared. Wirries, who was born in Port Au Prince, Haiti, also explores her roots through a series of images, which she made of Haitian women working.

The power of single photographs to impart empathy and tell a broader story was also something Parks accomplished in his images. Chiara Marianai, one the first scholarship recipients and an early intern of the foundation while studying at SUNY Purchase College’s School of Art & Design, shows photographs from her series The Empty in Empathy. Each image, although beautiful, conveys universal feelings such as loneliness and isolation. Rebecca Iasillo, also from Purchase College, uses her photographic work to critique suburban culture by asking the viewer to probe seemingly mundane scenes of public life as a means to better connect with those around them.

Vera Tineo, a multi-media artist, received her award while studying at Rush Philanthropic Arts Foundation. Tineo examines feelings of anger and frustration through the historical practice of quilting as a means of political statement. On display is a quilt the artist continues to create inspired by the Black Lives Matter movement; the aim is to add to it to share new stories and perspectives as a means of broadening our understanding of one another.

These works are shown alongside both famous and lesser-known images Gordon Parks made throughout his long career. The exhibition will be on view through June 2. For more information and press images please contact Amanda Smith: amanda@mkfound.org or 914-238-2619. 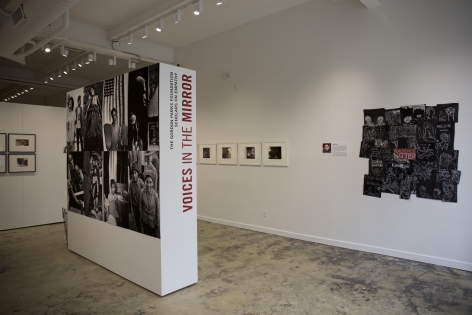 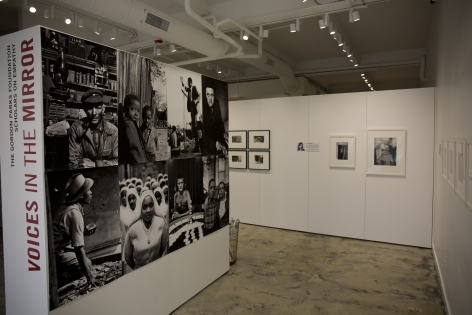 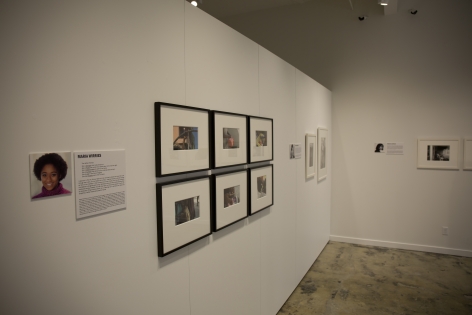 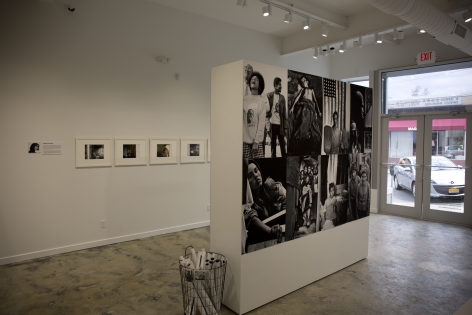 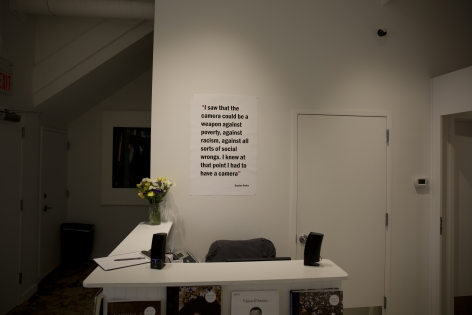 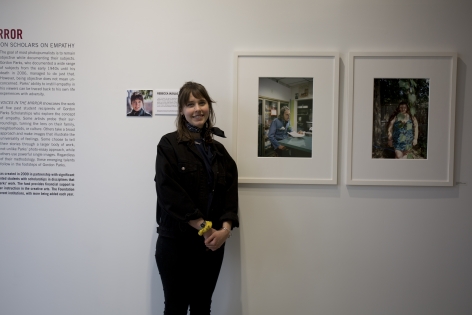 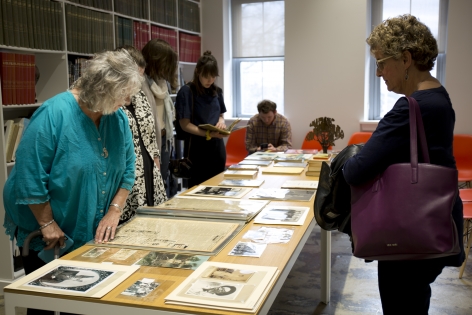 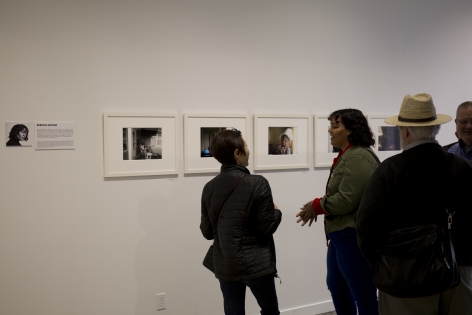 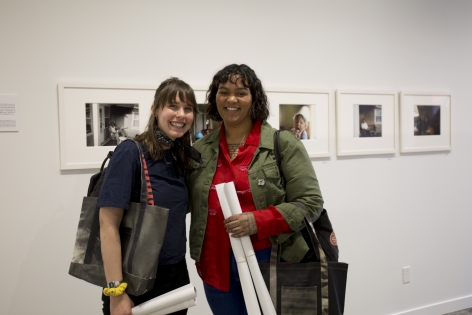