In 1956, on an assignment for Life magazine, photographer Gordon Parks set off across the Deep South to document the lives of African Americans living under racial segregation. He trained his lens not on conflagrations or famous leaders but on subtle violence rendered every day through Jim Crow laws: ones that kept drinking fountains separate for blacks and whites; roads in black neighborhoods unpaved; nice playgrounds off limits to black children; rough one-room school houses more suited to the age of President Lincoln than Eisenhower. More than two dozen of the color photographs ran in the magazine in September 1956, though Parks shot more than 200 images. A dozen of those 200 images constitute the new show, “Gordon Parks: The Segregation Portfolio,” running now through early February in two Atlanta galleries, the Arnika Dawkins Gallery in southwest Atlanta and Jackson Fine Art in Buckhead. The portfolio will begin a three-year European tour in Milan in April as part of a larger retrospective of Parks’ work. 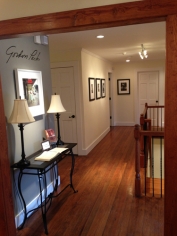 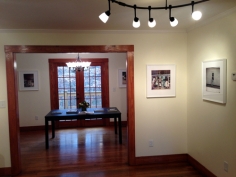 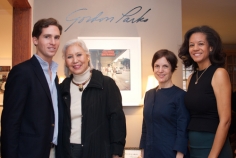 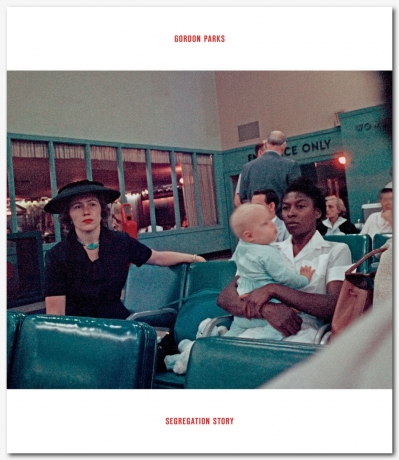