Gordon Parks was born into poverty and segregation in Fort Scott, Kansas, in 1912. An itinerant laborer, he worked as a brothel pianist and railcar porter, among other jobs, before buying a camera at a pawnshop, training himself, and becoming a photographer. In addition to his tenures photographing for the Farm Security Administration (1941-1945) and Life Magazine (1948-1972), Parks also found success as a film director, writer and composer. This exhibition explores Gordon Parks' first photographic essay for Life Magazine in 1948, "Harlem Gang Leader." After gaining the trust of one particular group of gang members and their leader, Leonard "Red" Jackson, Parks produced a series of photographs that are artful, poignant, and, at times, shocking. From this large body of work (Parks made hundreds of negatives) the editors at Life selected 21 pictures to print in the magazine, often cropping or enhancing details in the pictures. The exhibition, featuring vintage photographs, original issues of Life Magazine, contact sheets and proof prints, traces this editorial process and parses out the various voices and motives behind the production of the picture essay, raising important questions about photography as a documentary tool and a narrative device, its role in addressing social concerns, and its function in the world of publishing.

Gordon Parks: The Making of an Argument was organized by Russell Lord, Freeman Family Curator of Photographs at the New Orleans Museum of Art, in collaboration with The Gordon Parks Foundation. 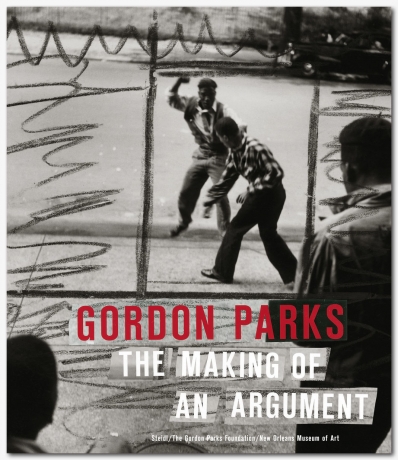 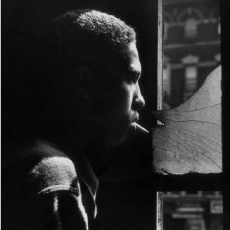