Alison Jacques Gallery is pleased to announce an exhibition of works by the pioneering American photographer Gordon Parks (1912 - 2006), in collaboration with The Gordon Parks Foundation. This exhibition is the first solo show of Parks' work to be held in London for over twenty-five years.

Born into poverty and segregation in Fort Scott, Kansas, in 1912, Gordon Parks was a humanitarian with a deep and life-long commitment to social justice. Self-taught, he rapidly developed a deeply personal style of photography with a focus on race relations, poverty, civil rights and urban life. Parks left behind an exceptional body of work; a legacy that documented American culture and everyday life from the early 1940s to the 2000s, with achievements encompassing writing (fiction and non-fiction), composing, and filmmaking, having directed several feature films, including Shaft (1971).

He created some of his most pivotal pictures at Life magazine during his two-decade tenure at the internationally renowned news magazine. From 1948, Parks contributed unique photo-essays that explored race relations, social justice, civil rights and urban life.

This exhibition focuses on three defining stories, Segregation in the South (1956), Black Muslims (1963) and Muhammad Ali (1966-1970), which initially appeared in the magazine. This ten-year period formed a critical moment in Parks' career, coinciding with the burgeoning civil rights movement. The visionary images that constitute these series offered visibility to marginalised and misrepresented figures in American society at large, from anonymous families to public figures. Parks' interest in taking photographs stemmed from a desire to create meaningful change. As he commented, "I saw that the camera could be a weapon against poverty, against racism, against all sorts of social wrongs". 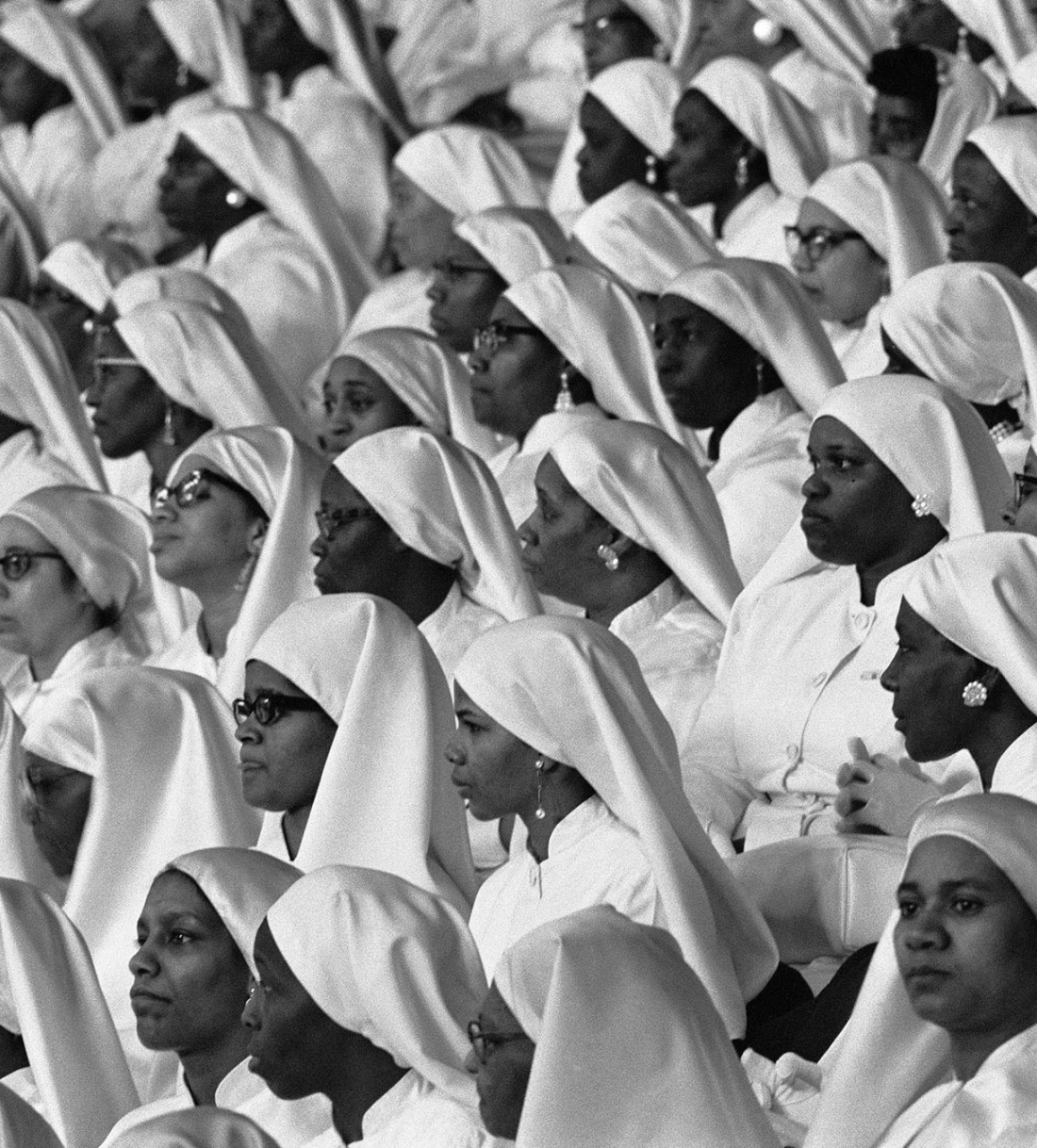