Hank Willis Thomas’ new work examines the representation and depiction of history, particularly at a significant moment in the pursuit of freedom and liberty during the Great Depression in Dust Bowl America. The artist draws upon the archive of Gordon Parks’ seminal 1969 motion picture The Learning Tree fifty years after it was released. The movie, an adaptation of Parks’ 1963 semiautobiographical novel, is set in the fictional town of Cherokee Flats, which is based on Parks’ hometown of Fort Scott, Kansas, where the movie was filmed. The title comes from a line spoken by the main character Newt Winger’s mother: “Let [Cherokee Flats] be your learnin’ tree.” The words point to the importance of Cherokee Flats as a symbol of freedom and opportunity, as well as a framework for Parks to represent the African American middle class.

The Learning Tree was the first major Hollywood studio film written and directed by an African American. Invested in the relationship between framing and context, Thomas explores the development of Parks’ narrative and considers the fact that we all have a hand in how history is recounted through the power of storytelling. Using primarily lenticular and retroreflective materials, Thomas reveals the varying ways we can look at a given historical event or subject and how our position affects our interpretation of that event or subject.

Exodusters is drawn from the term inspired by Benjamin “Pap” Singleton, a former slave from Tennessee who had escaped the state and then returned after the Civil War. As discussed by the historian Nell Irvin Painter in her formative book Exodusters, the word describes a group of individuals who shared a similar dream of helping fellow former slaves find refuge and true freedom. The Learning Tree likewise provided a platform for freedom by amplifying voices outside the mainstream film industry and close to Parks’ hometown roots, and depicting the era’s socioeconomic and political tensions for a larger Hollywood audience. Hank Willis Thomas reconsiders the historical moments that Gordon Parks captured, in order to acknowledge the overwhelming number of people who have used their creativity, courage, and community to inspire change and the realization of freedom. 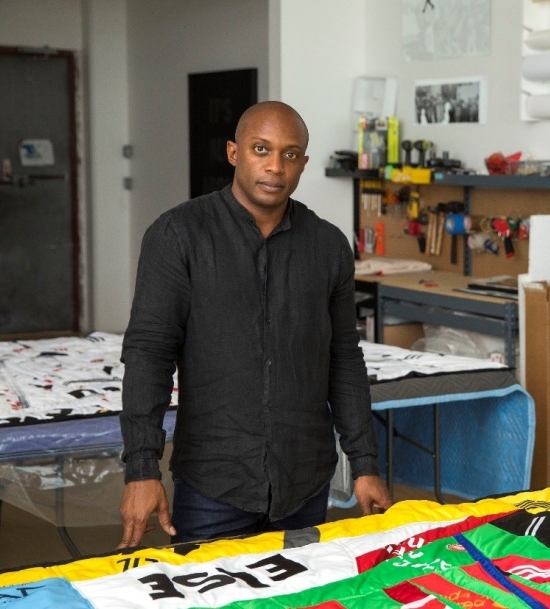 Hank Willis Thomas "A Choice of Weapons", 2019 Photographs from Gordon Parks / The Learning Tree Screenprint on retroflecive vinyl, mounted on Diabond 48 x 48 in. (sheet) Courtesy of the artist and Jack Shainman Gallery 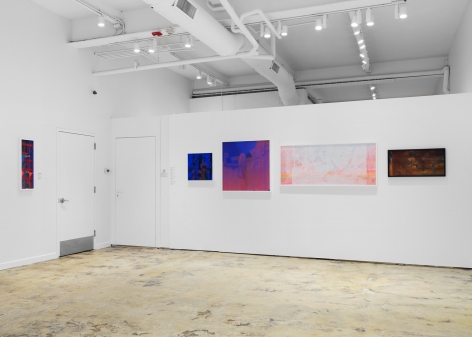 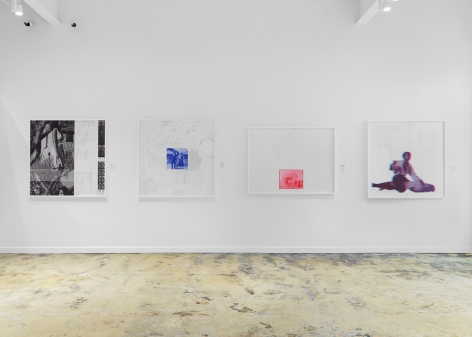 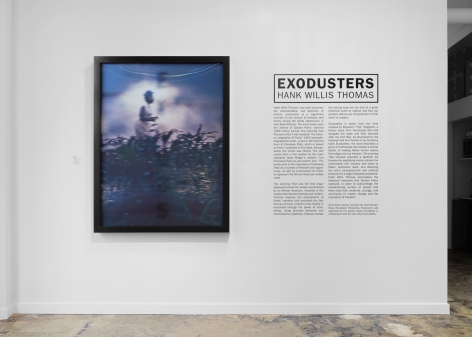 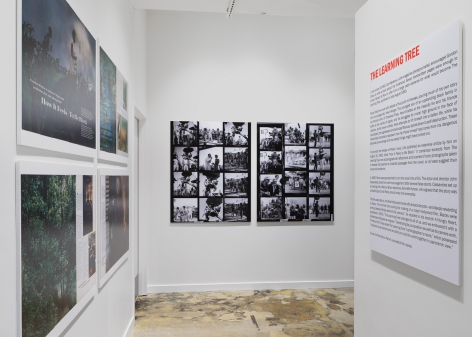 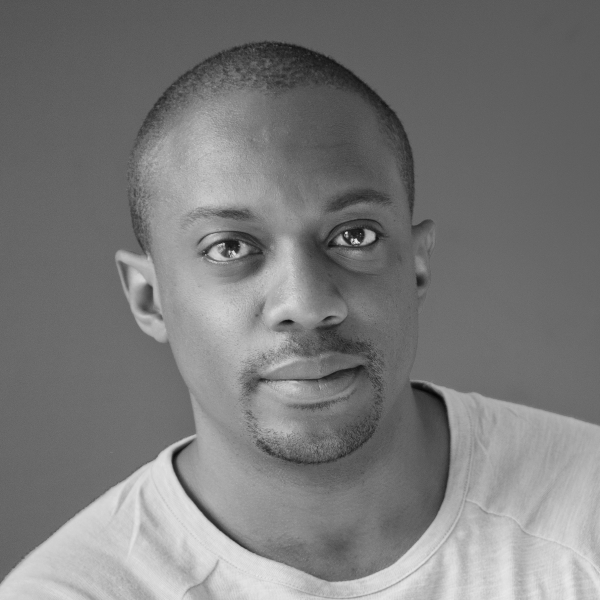 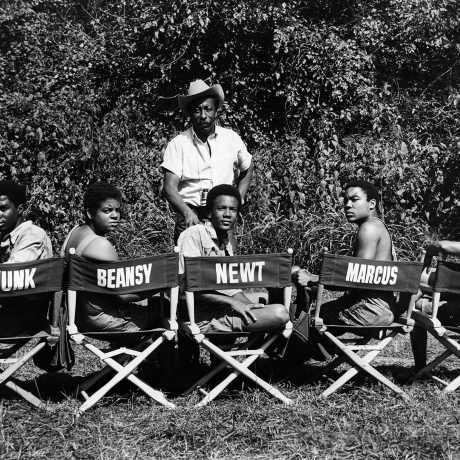 Gordon Parks wrote, directed, and scored the first major Hollywood film to be directed by a black American, The Learning Tree (1969).  Clips from the film will be shown as 2019 Gordon Parks Foundation Fellow and conceptual artist Hank Willis Thomas discusses the ongoing relevance fifty years after its release. 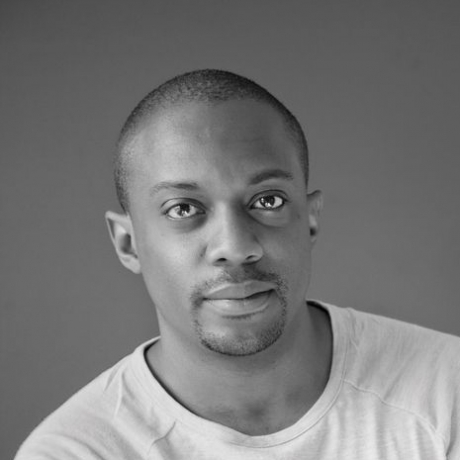 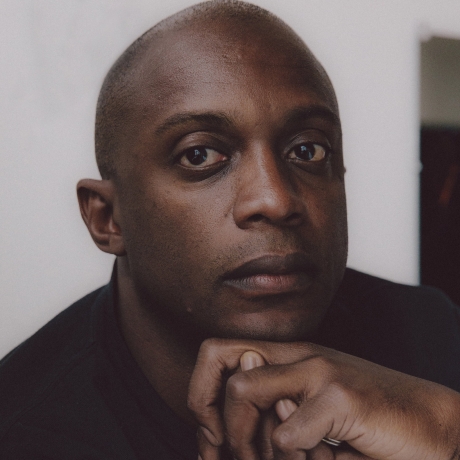 In the News
In Portland, Falling Stars Shine a Light on Gun Violence
The New York Times 10/23/2019
View More