The Gordon Parks Foundation announced the opening of ELEMENT – a new exhibition on view at the Foundation’s exhibition space from December 1—February 10 showcasing Gordon Parks photographs  that inspired rapper Kendrick Lamar’s music video ELEMENT  from his album, DAMN. Lamar, known for using powerful images in his music videos, directly references and revives a number of Parks’ images  that explore the lives of Black Americans, including the 1963 photo Boy With Junebug, Untitled, the 1956 photo from Parks’ “Segregation Stories” series, Ethel Sharrieff, a 1963 photo from his “The White Man’s Day Is Almost Over” photo essay about Black Muslims, as well as photos form Parks’ 1948 “Harlem Gang Leader” series.

“Gordon Parks’ work is continuing to have a great impact on young people – and particularly on artists like Kendrick who, use the power of imagery to examine issues related to social justice and race in our country,” said Peter W. Kunhardt, Jr., Executive Director of The Gordon Parks Foundation. “With ELEMENT the music video, Kendrick has helped to call attention to one of the most important artists of our time.”

Long-time friend and supporter of The Gordon Parks Foundation, Kasseem Dean (aka, Swizz Beatz) noted, “I’m so inspired that my friend Kendrick Lamar chose the iconic imagery of the legendary Gordon Parks in his video for ELEMENT. It’s a prime example of how contemporary change makers – artists, musicians, filmmakers, designers – can borrow from the greats of the past who were also working towards social change.”

At the foundation of ELEMENT. are Parks’ photo essays exploring issues related to poverty and social justice which established him as one of the most significant story tellers of American society. “Harlem Gang Leader,” the photo essay published in LIFE magazine, is credited with introducing Parks to America.  The photos explored the world of Leonard “Red” Jackson, the leader of a gang in Harlem. Soon after, Parks was offered a position as staff photographer for the magazine, making him the first, and for a long time the only, African American photographer at the magazine. Also published in LIFE, Parks documented the daily life of an extended African American family living under Jim Crow segregation in the rural South entitled “The Restraints: Open and Hidden.” 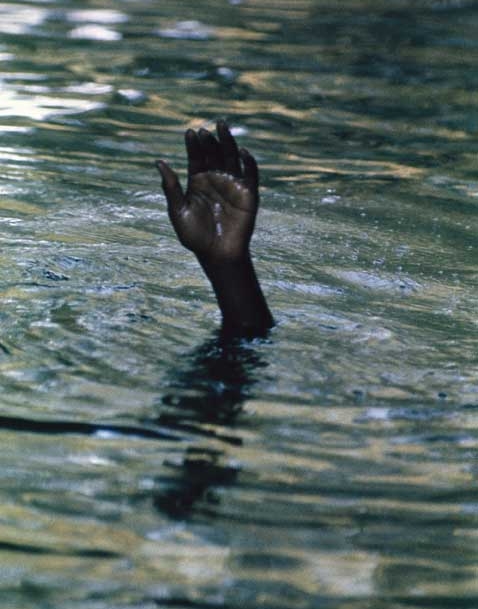 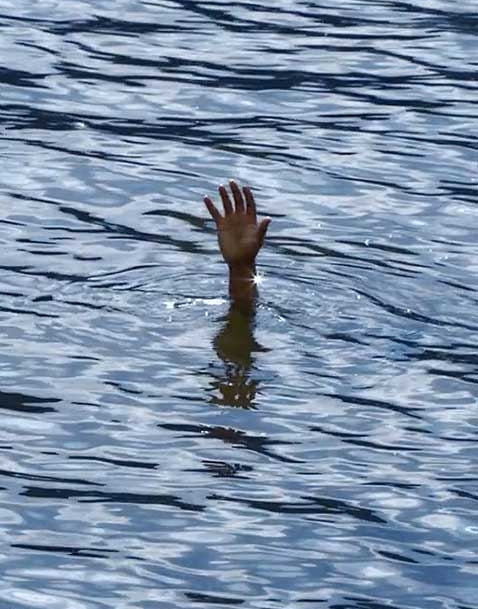 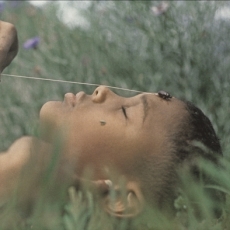 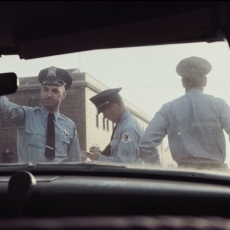 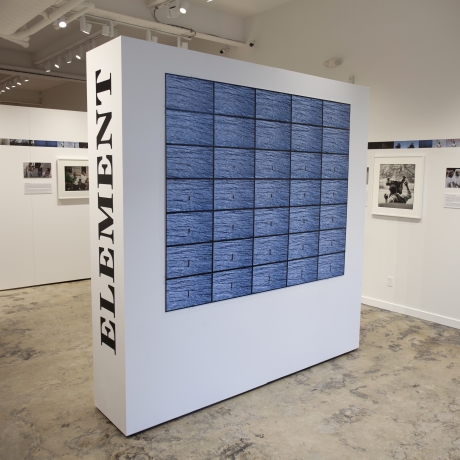 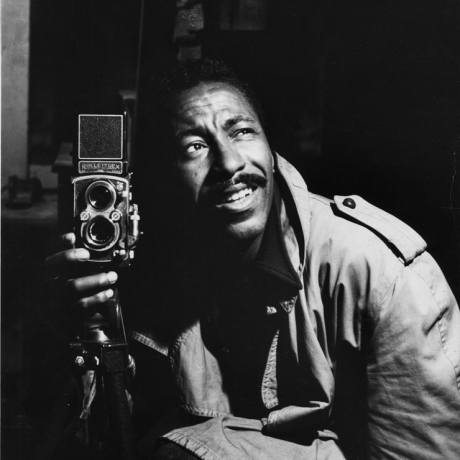 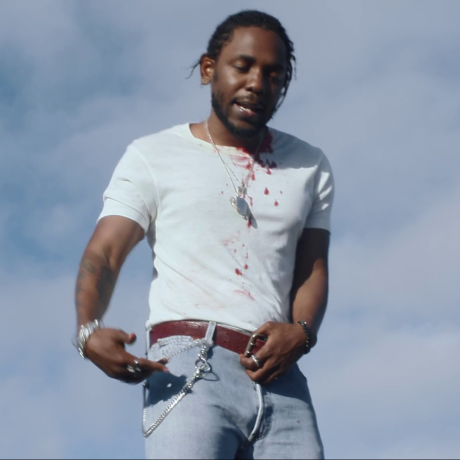 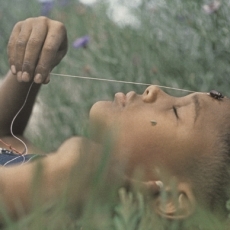 In the News
Kendrick Lamar’s “ELEMENT.” Is Now a Photo Exhibition in NY
HIGHSNOBIETY 12/05/2017
View More 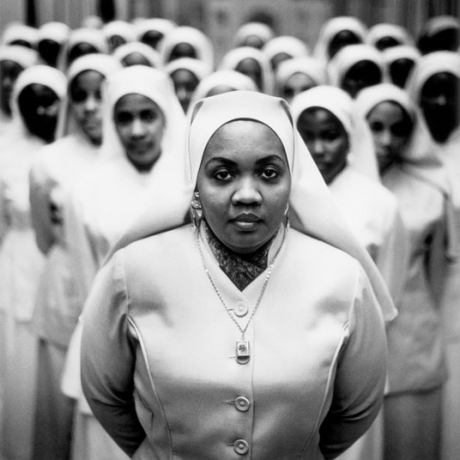 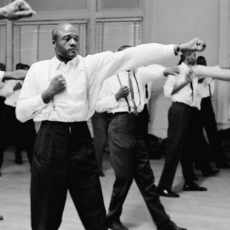 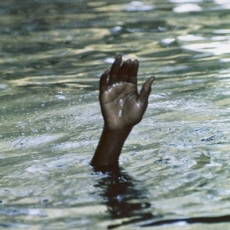 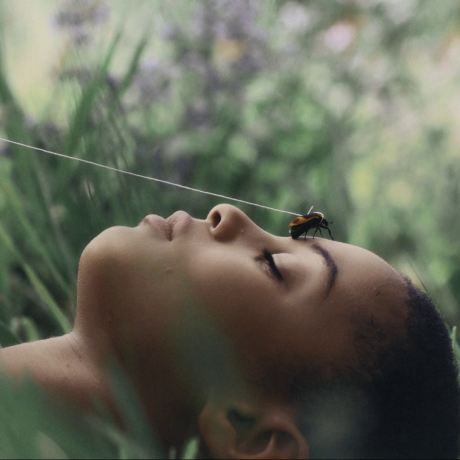 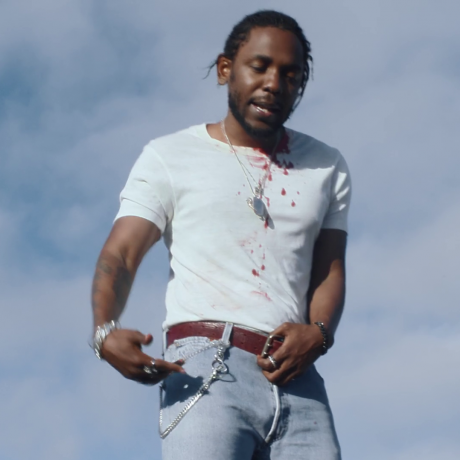 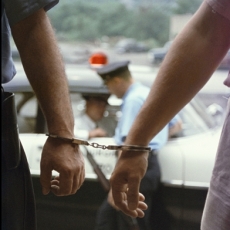 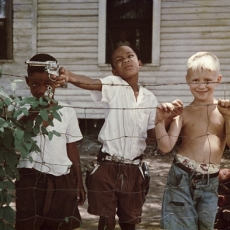 In the News
A Museum Has Created An Exhibition Based On Kendrick Lamar’s ‘ELEMENT.’ Video
PLANET AVIATION 12/05/2017
View More 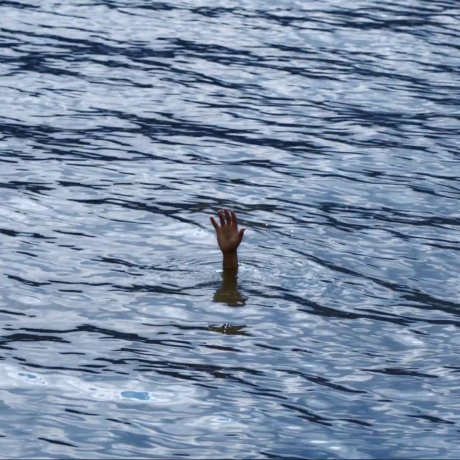 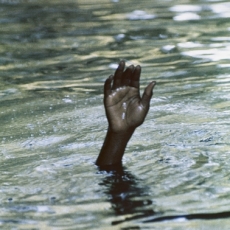 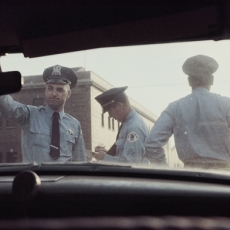 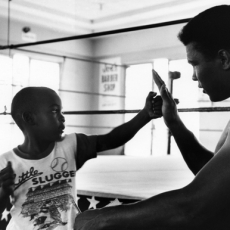 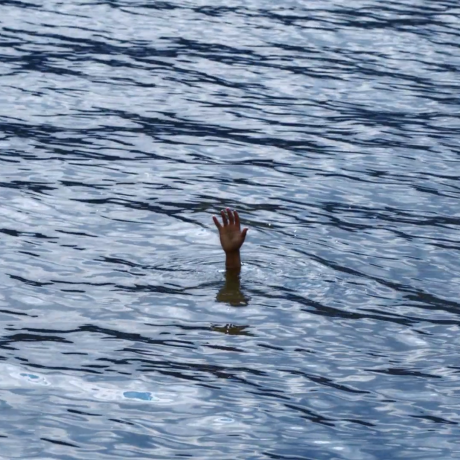 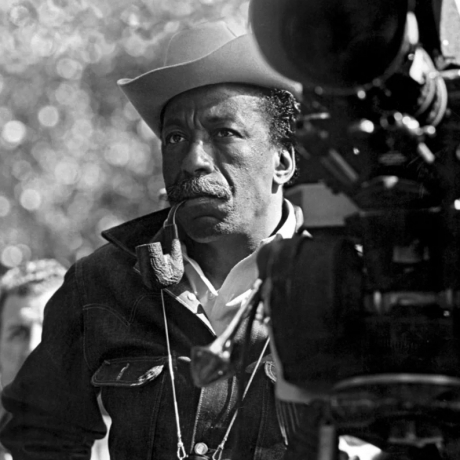 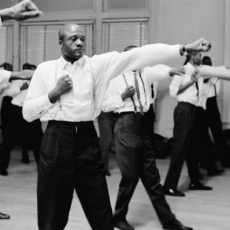 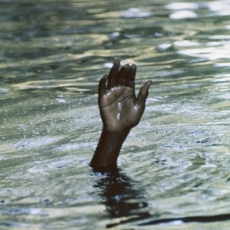 In the News
Kendrick Lamar's "ELEMENT." video is the subject of a new photography exhibit
THE FADER 12/01/2017
View More 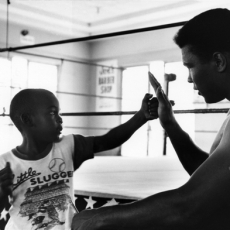 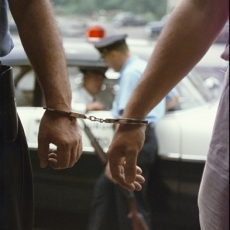 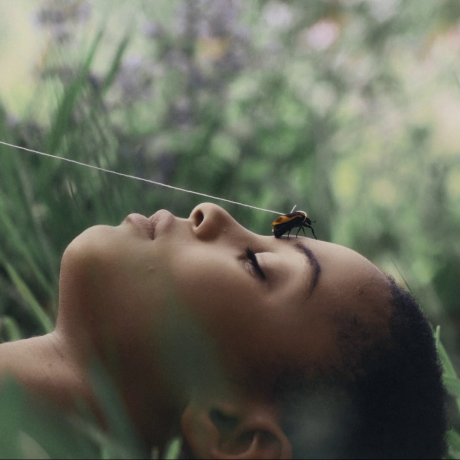 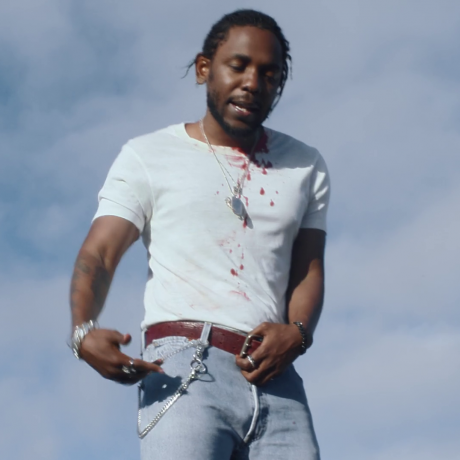 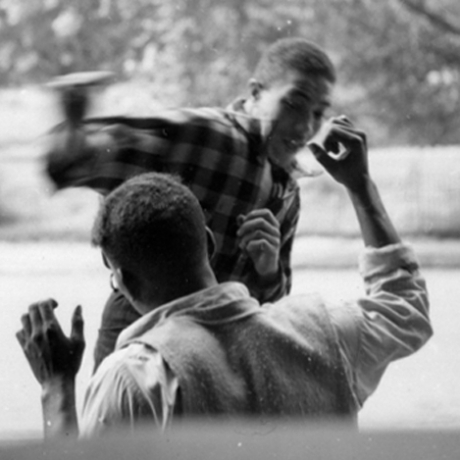 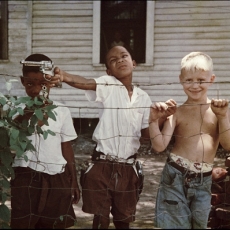