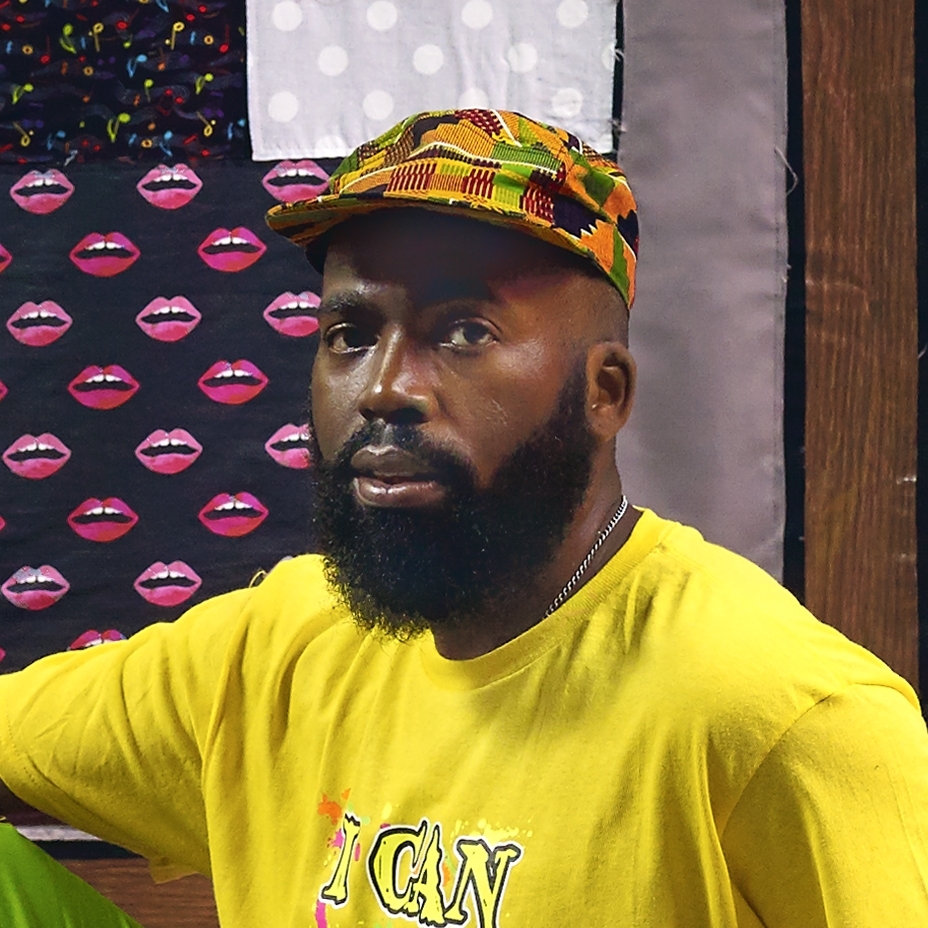 Derrick Adams is a New York–based, multidisciplinary artist, working in performance, video,
sound, paint, textile- and paper-based collage, and multimedia sculpture. His practice is rooted
in deconstructivist philosophies such as the fragmentation and manipulation of structure and
surface, and the marriage of complex and improbable forms. Through these techniques, Adams
examines the force of popular culture and the media on the perception and construction of
self-image.

Adams received his MFA from Columbia University, BFA from Pratt Institute, and is an alumni of
the Skowhegan School of Painting and Sculpture, and the Sharpe-Walentas Studio Program, as
well as the recipient of the Joyce Alexander Wein Artist Prize, Louis Comfort Tiffany Award, S.J.
Weiler Award, and Agnes Martin Fellowship. He’s exhibited and/or performed at MoMA PS1,
Brooklyn Museum of Art, PERFORMA, Studio Museum in Harlem, Brooklyn Academy of Music,
California African American Museum, Metropolitan Museum of Art, and Museum of Arts and
Design, among other notable galleries and institutions. Adams’ work is in the permanent
collections of Studio Museum in Harlem, Virginia Museum of Fine Arts, Birmingham Museum,
Metropolitan Museum of Art, and Whitney Museum of American Art. 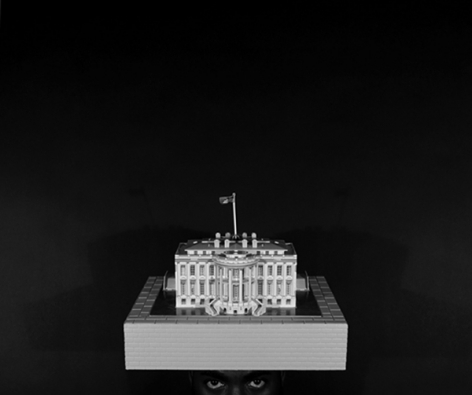 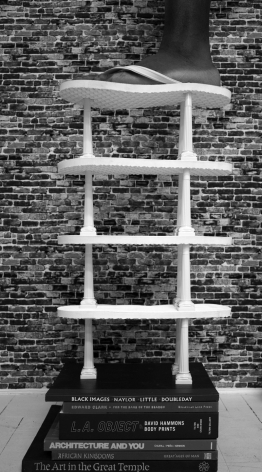 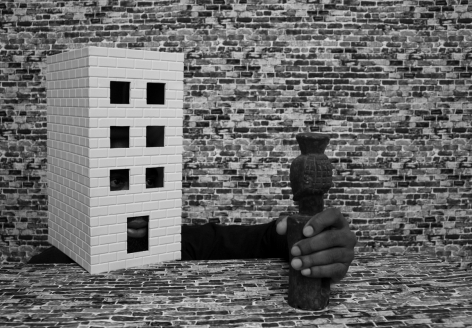 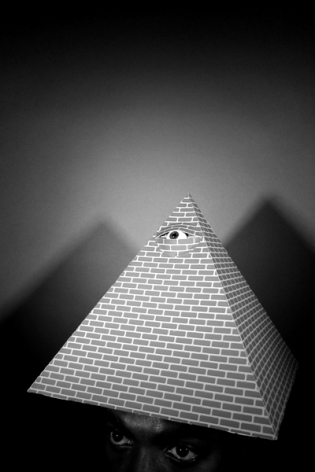 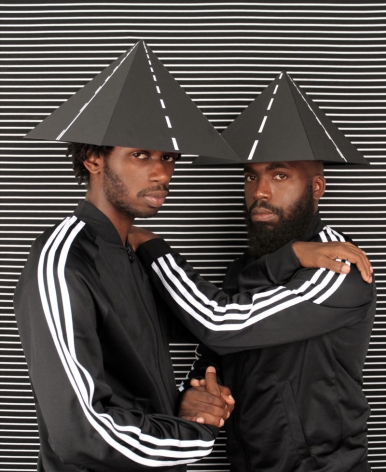 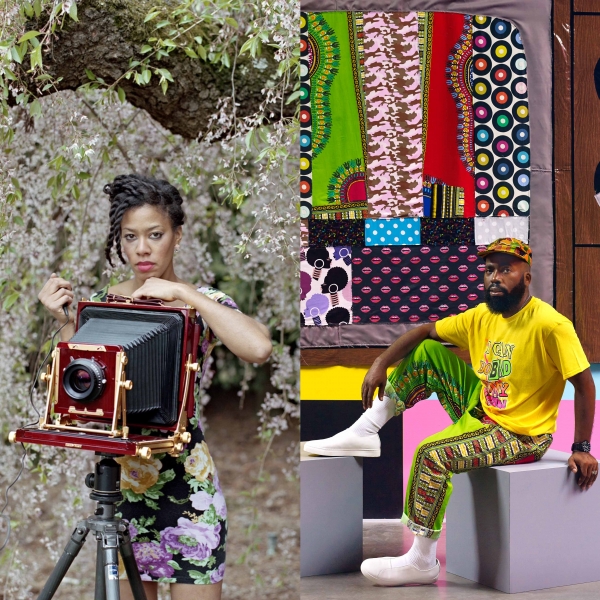 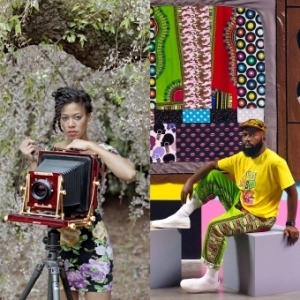 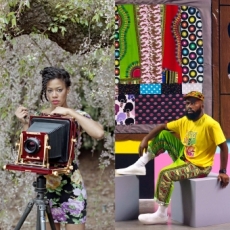 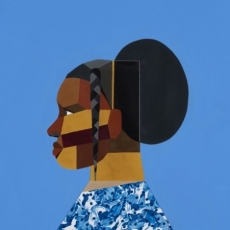 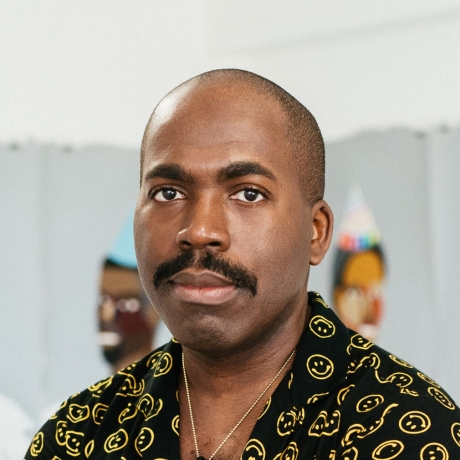 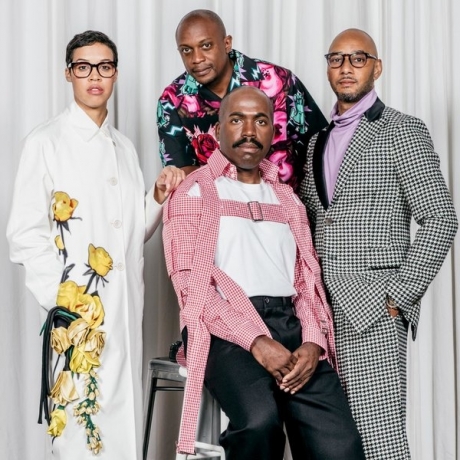 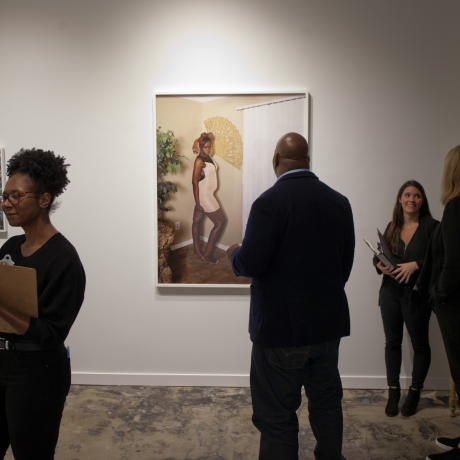